Who would have thought that we would see the day that teen pop star Justin Bieber would be retiring? Well, according Entertainment Weekly, Bieber feels like he’s had enough of the entertainment world, so he’s going to take five from it all.

“My beloved beliebers, I’m officially retiring,” he wrote on Twitter. “The media talks a lot about me. They make up a lot of lies and want me to fail but I’m never leaving you, being a belieber is a lifestyle.”

This is an interesting turn of developments in Bieber’s pop life. Bieber has been in the news more than ever in 2013. In short, it’s been rough for Bieber’s PR camp. Perhaps if he “retires,” at least for a little while, he can get himself back in order. Then maybe, he’ll come back to the world as a semblance of the Bieber he was when he first broke into fame. Of course, time will tell if he will really lay low after

What do you think of Bieber retiring? Do you think he’ll really retire or stay retired? Give your opinions in the comments section below! 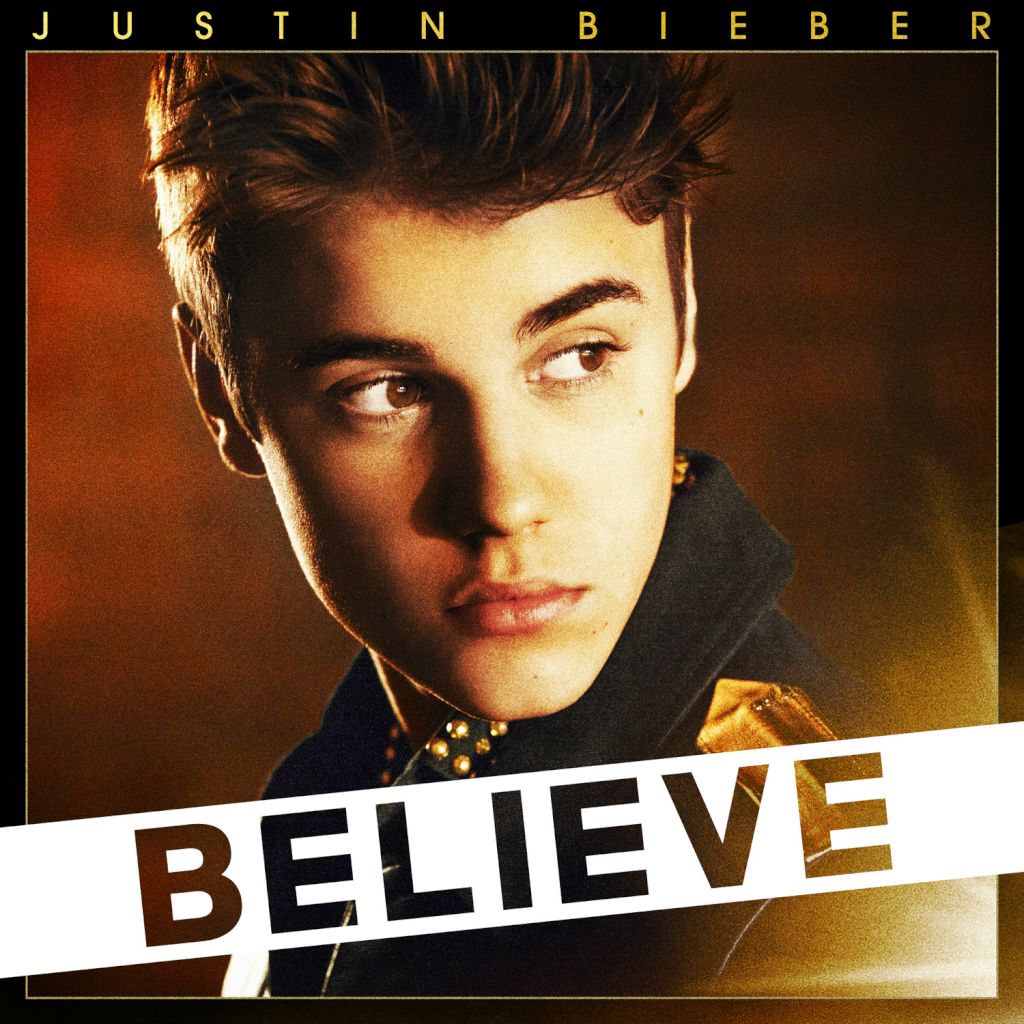