New Stills From Her Released

“Her” ended 2013 with critical and audience accolades, and it’s continuing its winning streak into the new year. Warner Bros. has released several new stills from “Her,” which show just how emotionally isolated the main character Theodore (Joaquin Phoenix) is from the women in his life. The only woman he’s not isolated from is a computer system (Scarlett Johansson). Take a look at the stills (and the official trailer) below the post.

“Her,” written and directed by Spike Jonze, also stars Amy Adams, Rooney Mara and Olivia Wilde. The romantic drama is also a futuristic story, set in a time when computers are programmed to be in sync with their owner’s personalities. Here’s more about “Her”:

“Set in Los Angeles, in thenear future, “Her” follows Theodore (Joaquin Phoenix), a complex, soulful man who makes his living writing touching, personal letters for other people. Heartbroken after the end of a long relationship, he becomes intrigued with a new, advanced operating system, which promises to be an intuitive and unique entity in its own right. Upon initiating it, he is delighted to meet “Samantha,” a bright, female voice (Scarlett Johansson) who is insightful, sensitive and surprisingly funny. As her needs and desires grow in tandem with his own, their friendship deepens into an eventual love for each other. From the singular perspective of Oscar®-nominated filmmaker Spike Jonze comes ‘Her,’ an original love story that explores the evolving nature—and the risks—of intimacy in the modern world.”

“Her” is now playing in select cities, but will play everywhere Jan. 10. What do you think about “Her”? Give your opinions in the comments section below. 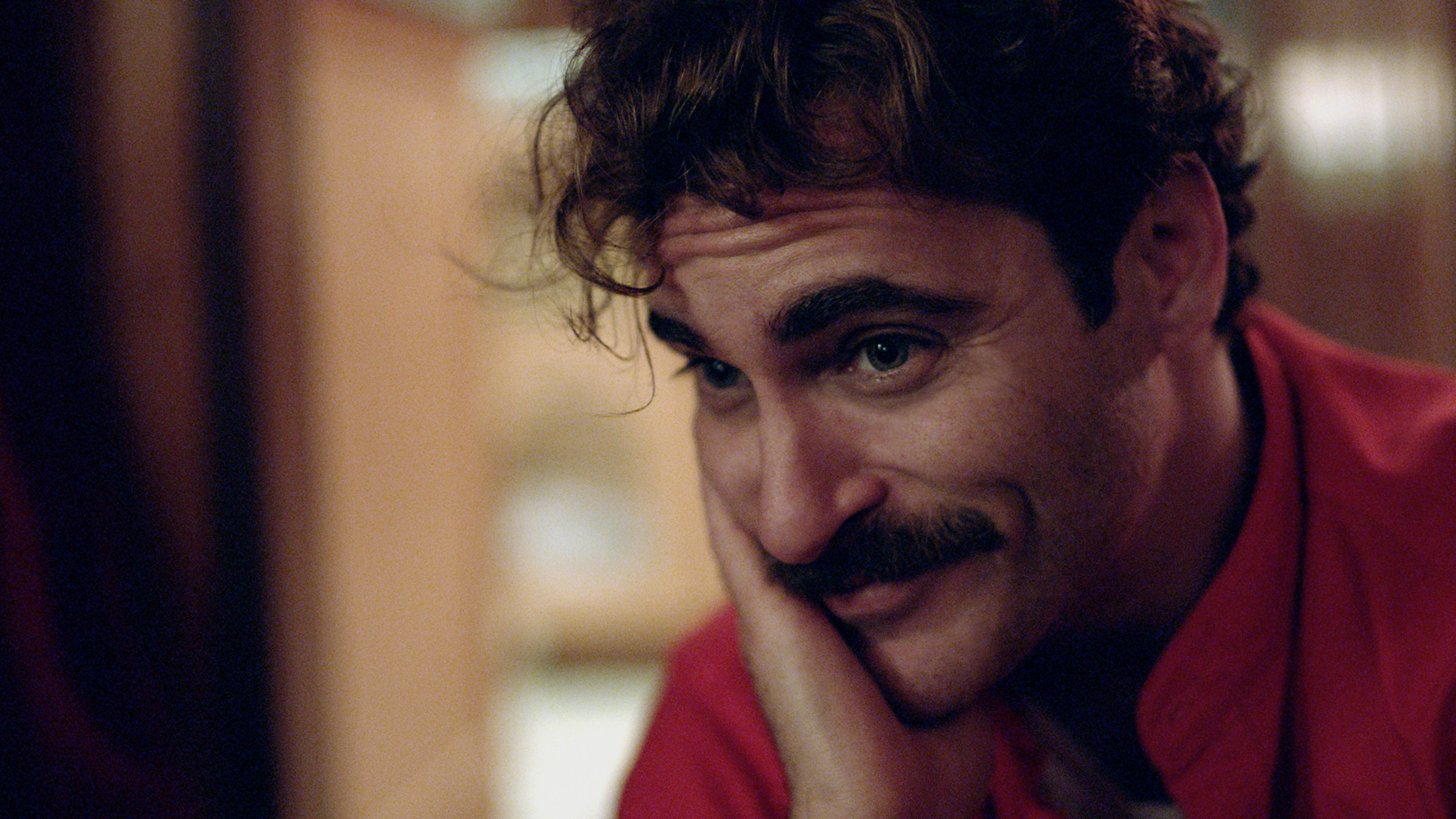