The exclusive online trailer for the upcoming crime drama ‘Rob the Mob’ has officially been released. The trailer for the movie, which was directed by Raymond De Felitta, premiered on IMDb.

‘Rob the Mob’ features such actors as Michael Pitt, Nina Arianda, Andy Garcia, Michael Rispoli, Samira Wiley and Ray Romano. The drama, which was written by Jonathan Fernandez, will open in March.

Millennium Entertainment, which is distributing the film released the following synopsis for the drama:

‘Rob the Mob’ is the true-life story of a crazy-in-love Queens couple who robbed a series of mafia social clubs and got away with it…for a while…until they stumble upon a score bigger than they ever planned and become targets of both the mob and the FBI.

Watch the ‘Rob the Mob’ trailer below. 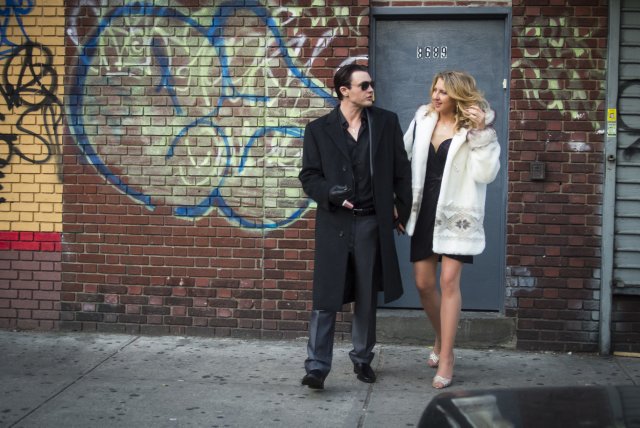