Watch Home and Green Living for Free on FilmOn

“Real Green” shows its viewers how to live much more in-sync with the natural world and create a smaller carbon footprint while saving some money. Here’s more about “Real Green”:

“Real Green” is a nationally-syndicated weekly television series featuring practical advice for living a greener, more sustainable life. We’ll show how you can help save the environment while saving yourself some money as well. We’ll hear from experts, committed individuals and even a few celebrities and well as from various agencies and organizations.”

You can learn more about “Real Green” at the show’s official site.

Home and Green Living is just one of the few lifestyle and home improvement channels on FilmOn. FilmOn also offers tons of channels featuring children’s programming, male-centric and female-centric programming, comedy, entertainment news, national and international news and more. For film fans, FilmOn offers 45,000 titles On Demand. Users can watch what FilmOn has to offer for free in SD. Or, for a low monthly subscription, FilmOn can be viewed in HD with added DVR recording space.

Take a look at Home and Green Living at FilmOn or below the post and write what you think about the channel in the comments section below. 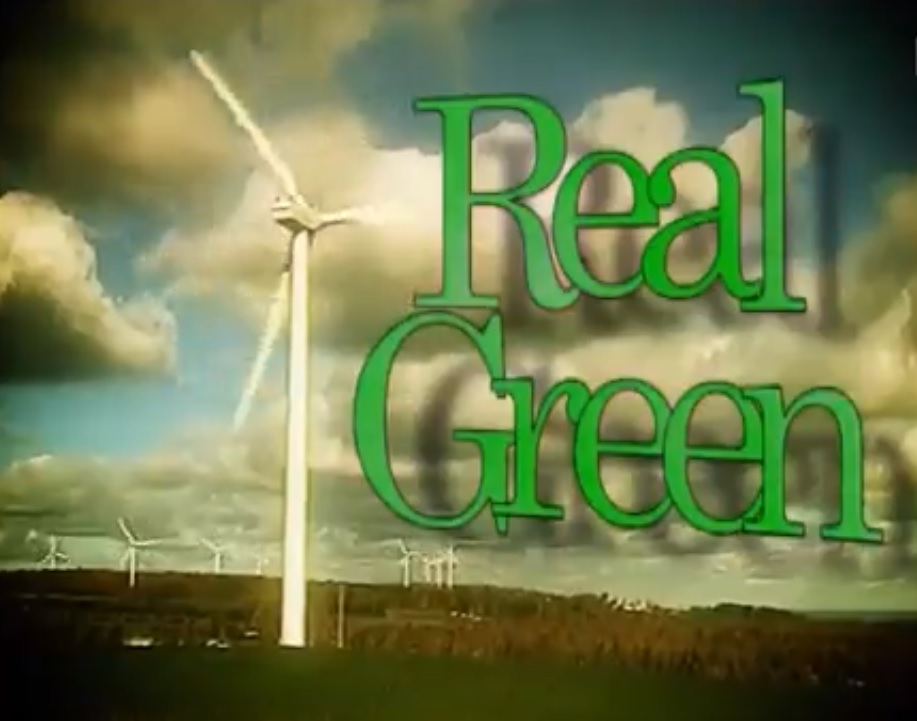