Win Autographed The Legend of Hercules Poster from ShockYa

“The Legend of Hercules,” starring Kellen Lutz, is bringing audiences tons of action Jan. 10. In the film, Hercules has to fight his way out of his servitude and deliver peace back to the land and its people.

Here’s more about “The Legend of Hercules”:

“In the epic origin story THE LEGEND OF HERCULES, Kellan Lutz stars as the mythical Greek hero — the son of Zeus, a half-god, half-man blessed with extraordinary strength. Betrayed by his stepfather, the King, and exiled and sold into slavery because of a forbidden love, Hercules must use his formidable powers to fight his way back to his rightful kingdom. Through harrowing battles and gladiator-arena death matches, Hercules embarks on a legendary odyssey to overthrow the King and restore peace to the land.”

Follow us @Shockya and tweet the phrase, “@Shockya is giving away autographed The Legend of Hercules poster! Follow and RT to enter!” You have until Jan. 13 to enter. Each household is only eligible to win one autographed poster and only one entrant per mailing address is allowed. If you’ve won the same prize on another blog, you won’t be eligible to win it again. The giveaway is for U.S. citizens; the winner is subject to eligibility verification.

“The Legend of Hercules” will be in theaters and in 3D Jan. 10. You can learn more about the film at its website and Facebook, Twitter and Tumblr pages. 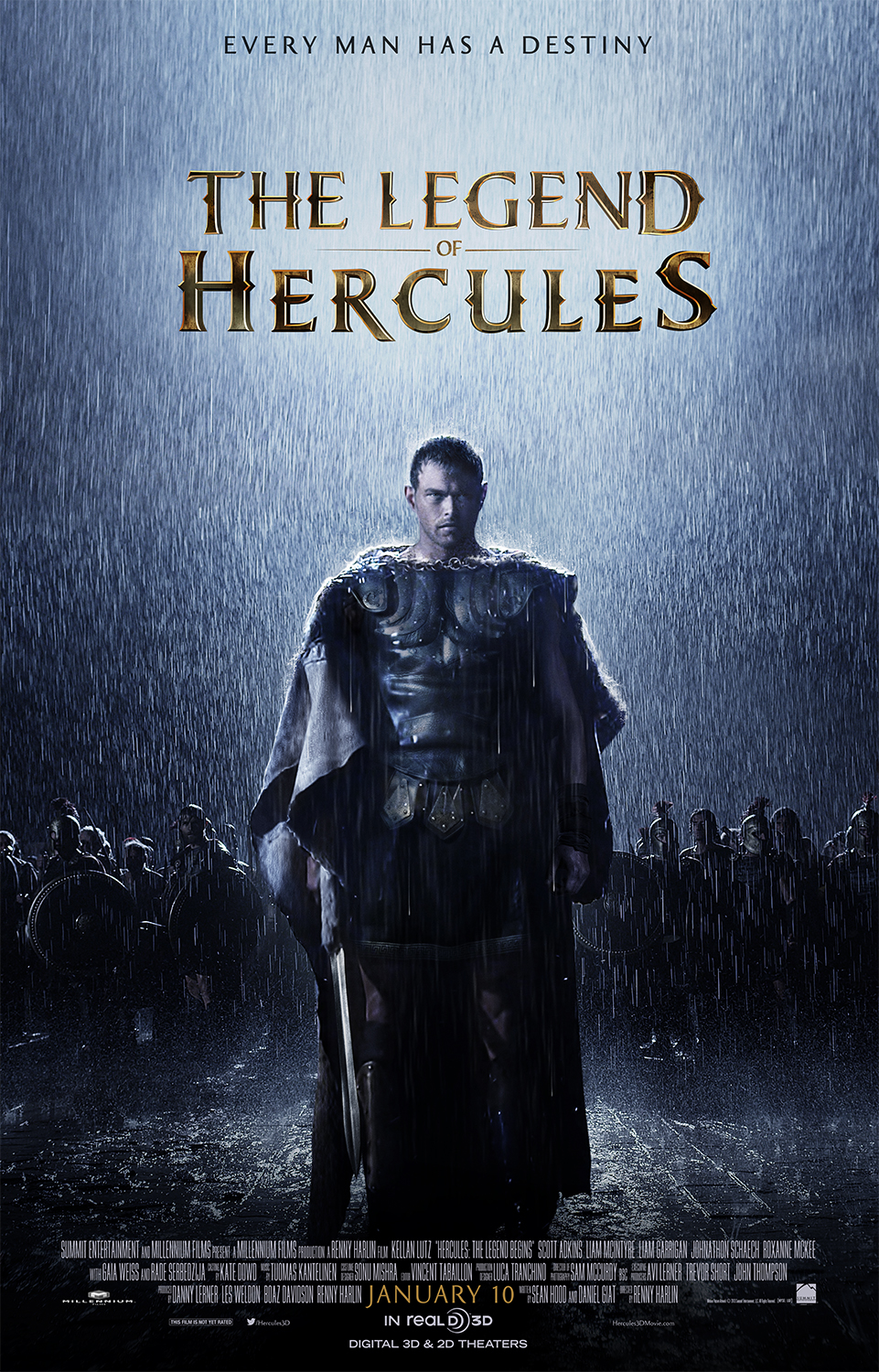