“Saturday Night Live” was in the news for all the wrong reasons in late 2013. The sketch comedy show faced criticism for not having a black woman as a member of the cast since the departure of Maya Rudolph five years ago. “Saturday Night Live” made fun of that criticism in the opening skit of the episode starring Kerry Washington, but the skit also showed just how right the criticism was. Many people were unsure as to whether the show would actually take the next step beyond simply poking fun at the situation and it turns out they actually followed through with some action. After holding talent searches and auditions, “Saturday Night Live” is proud to announce their newest cast member, Sasheer Zamata.

Zamata, part of the Upright Citizens Brigade, will make her debut during the Jan. 18 episode, which will also feature Drake as the host and musical guest. Interestingly enough, Zamata was a candidate to be a new cast member before. Thankfully, she’s officially been named a member now.

You can read more about this story at Deadline. What do you think about the new “Saturday Night Live” cast member? Will you watch Zamata’s debut? Give your opinions in the comments section below. 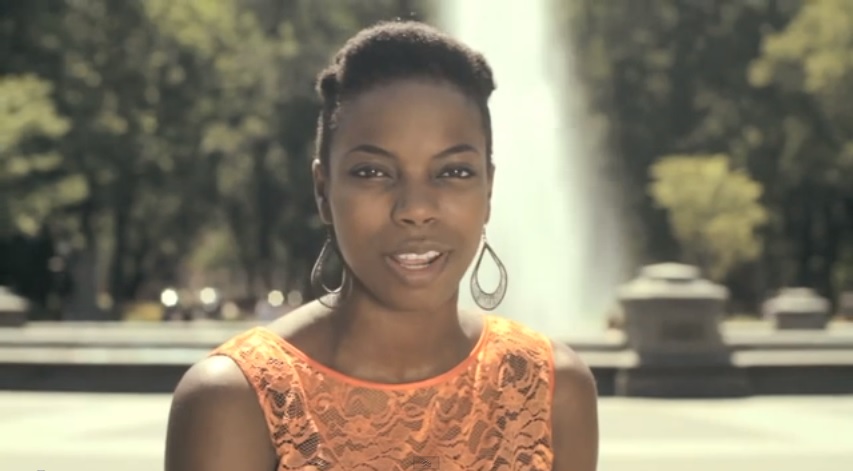