The Syfy network has released the first 15 minutes of the new thriller Helix, ahead of the show’s official January 10 premiere. The thriller follows a group of scientists from the Centers of Disease Control and Prevention who are commissioned to investigate a possible viral outbreak at a research facility located in the Arctic. According to the network’s description, the research group will “find themselves pulled into a terrifying life-and-death struggle that holds the key to mankind’s salvation…or total annihilation.”

Throughout several critic circles ‘Helix’ has already been declared one of the must see TV series of 2014 with the first 15 minute an introduction to the sci-fi drama’s character line-up that includes Billy Campbell of ‘The Killing’ as Dr. Alan Farragut, head of the team of scientists played by Jordan Hayes of ‘House at the End of the Street’, Hiroyuki Sanada of ‘Revenge’, and Kyra Zagorsky of ‘Soldiers of the Apocalypse’. The series comes from creator Cameron Porsandeh with ‘Battlestar Galactica’s Ronald D. Moore set to executive produce alongside Lynda Obst (Contact) and Steven Maeda (Lost, CSI: Miami, The X-Files). Watch the 15 minute clip of ‘Helix’ here. The thriller will bow on Syfy with a double episode premiere at 10 p.m. on January 10. 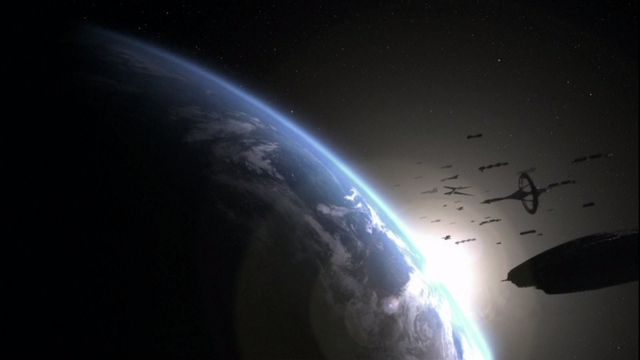