The Starving Games Goes Back For Seconds with DVD Release

‘The Starving Games’ is going back for seconds on January 21 with its official DVD release. The comedy, which marks the sixth cinematic spoof of popular box-office hits from ‘Vampires Suck’ directors Jason Friedberg and Aaron Seltzer, will be sold for $20.99. The DVD will feature a bonus Behind-the-Scenes Featurette.

The new satire sets its sights on the adventure blockbuster ‘The Hunger Games.’ The filmmakers also enter the game of slinging jokes at several other sci-fi, action and fantasy movies, including ‘The Avengers’ and ‘The Expendables,’ and pop culture icons as Harry Potter and Taylor Swift.

Ketchup Entertainment, which will distribute ‘The Starving Games,’ has released the following synopsis for the comedy:

When Kantmiss Evershot (Maiara Walsh, ‘Switched at Birth’) volunteers to take her manipulative younger sister’s place in the 75th annual “Starving Games,” she must leave behind her smoldering just-a-friend Dale (Brant Daugherty, ‘Pretty Little Liars’) and team up with the geeky baker’s son Peter Malarkey (Cody Christian, ‘Pretty Little Liars’) in a fight for her life. But wait, there’s more! She could also win an old ham, a coupon for a footlong sub at a six-inch price, and a partially-eaten pickle! 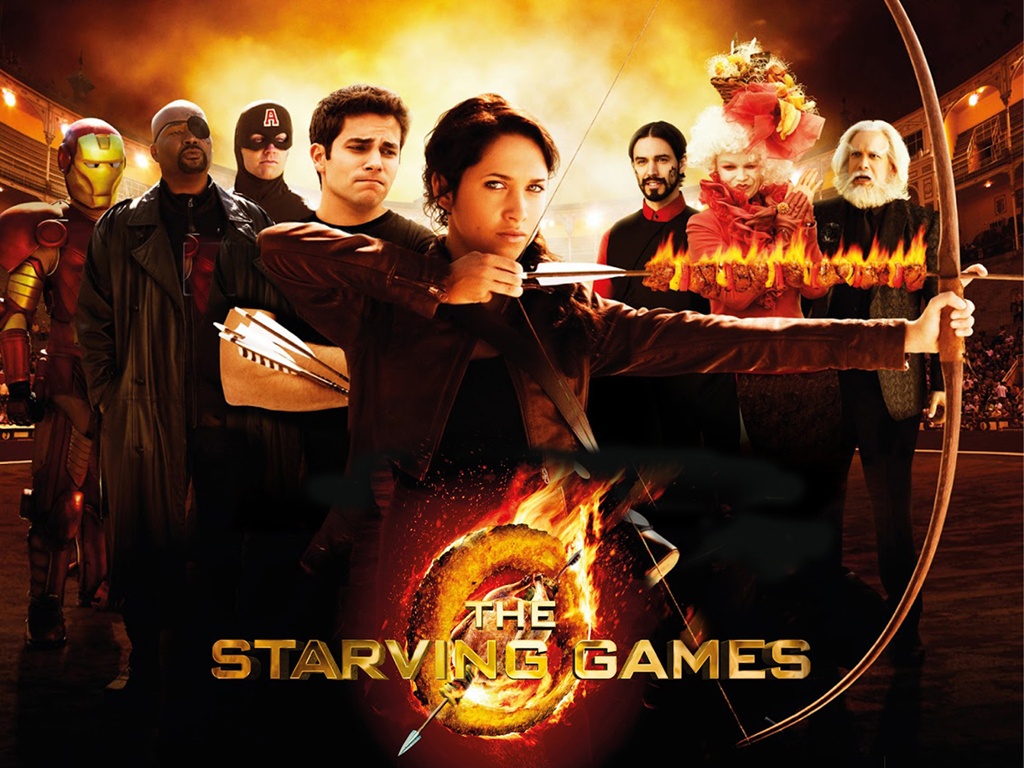