Kevin Costner is looking cunning in a new official image from the upcoming drama, ‘3 Days to Kill.’ In the new photo from the action thriller, which was directed by ‘Terminator Salvation’ helmer McG, shows the Academy Award-winner as international spy Ethan Runner, as he walks down a hotel hallway with a gun.

‘3 Days to Kill,’ which is set to hit theaters on February 21, also stars Amber Heard and Hailee Steinfeld. The movie was written by Luc Besson and Adi Hasak.

The following official synopsis for ‘3 Days to Kill’ has been released:

In this heart pounding action-thriller, Kevin Costner is a dangerous international spy, who is determined to give up his high stakes life to finally build a closer relationship with his estranged wife and daughter, whom he’s previously kept at arm’s length to keep out of danger. But first, he must complete one last mission- even if it means juggling the two toughest assignments yet: hunting down the world’s most ruthless terrorist and looking after his teenage daughter for the first time in ten years, while his wife is out of town.

For more information on ‘3 Days to Kill,’ visit the film’s official website, as well as its Facebook, Twitter and Tumblr pages. Check out the new image featuring the Emmy Award-winning actor from the thriller, as well as the drama’s trailer, below. 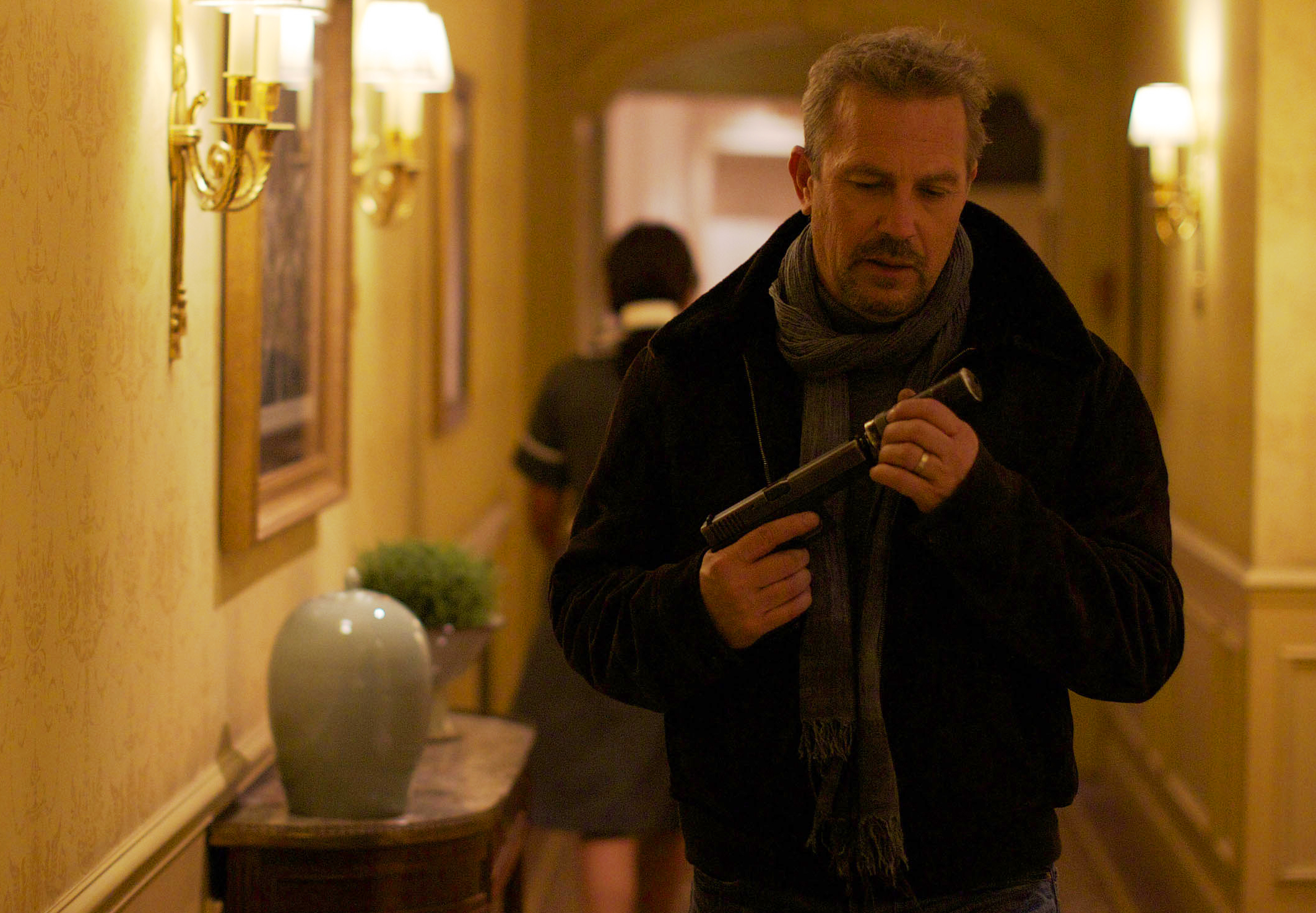