Margot Robbie on getting cast in Wolf of Wall Street

Robbie’s character was based on real-life Mrs. Belfort (first real name, Nadine), who really was in a Miller Lite commercial.

The beautiful blonde actress said at a private luncheon with Academy members that it was the slap she delivered to leading man DiCaprio during the casting process that secured her the role. Additionally, she confesses to originally showing up for the audition in jeans and a T-shirt, only to be told by the casting director to go pick out a cocktail dress, heels and a push-up bra using the company credit card.

The complete story was originally published on TVMix.com here. 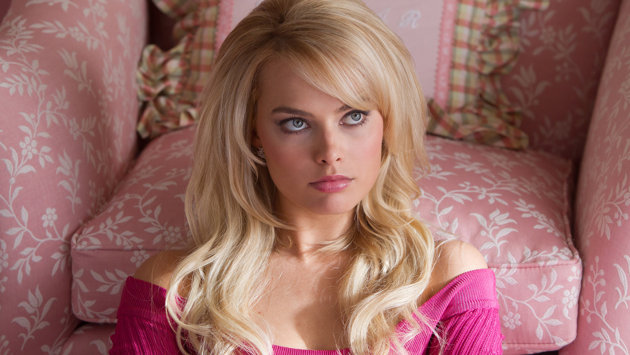