Oh, Chris Christie. If there’s anything Americans hate more than gridlock, it’s when the traffic problems are caused by a shady politician playing pathetic revenge games.

Emails have emerged indicating that certain lanes of on the George Washing Bridge were closed in Fort Lee, NJ for no other purpose than to give Mayor Mark Sokolich a headache after the Democrat refused to endorse Republican Governor Christie for re-election.

In addition to a nightmare commute on the first of school, reports indicate that a 91-year-old woman’s death may have been caused by rescue workers’ inability to get there in time because of the unnecessary traffic.

While Christie is full of deep apologies and claims that this was done without his knowledge, Twitter is less forgiving. Fat jokes and the usual jabs at New Jersey abound.

You can read the best of this tweets on TVmix.com, where the story was originally published, here. 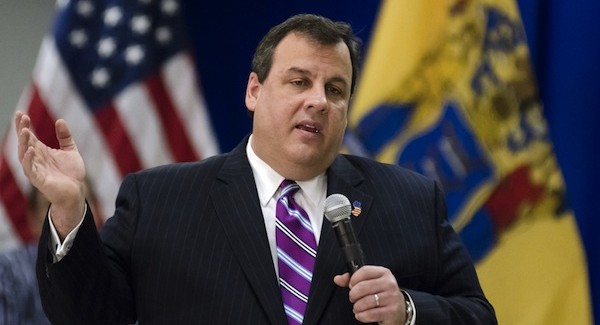