“Run,” starring William Moseley and Kelsey Chow, is now out on DVD and Blu-ray, and ShockYa was excited to get the chance to have a short interview with Moseley about the film. Moseley plays Daniel, a guy who eventually learns how to use his natural talent for Parkour to help others rather than to commit crime. Read below to find out more about the film, particularly who Moseley used as inspiration.

Congratulations on “Run” coming to DVD and Blu-ray.

You play Daniel, who has to figure out how to use his parkour skills for good rather than for stealing. How did you get into the mindset of this character?

That’s actually a really good question. I actually…got into the character by studying Eminem. It sounds really weird, but I’m…English, I’m from the countryside, I’m born and bred [there], and I needed to go in the opposite direction. I’ve seen “8 Mile” and I love Eminem’s music, so basically, what I did was is I just studied him. I learned everything I could about him, I watched all the YouTube videos I could about him, I listened to all of his music while I was on set, I studied his walk. I really worked as hard as I could to be him. So, I thought that somewhere in the middle [of the portrayal of Daniel] will be me and it will be Eminem. Somehow, it worked.

I did a few of my own stunts, but the stunts I did…they were pretty crap, sadly…There was guy there, [Moseley’s stunt double] named Shane Daniels, who was absolutely amazing.

You worked with Kelsey Chow in this movie. What was it like working with her?

We really got on well. She’s really good fun and a good laugh. She’s got a really good sense of humor…Because of [the film’s] small budget, so most of the time, we were hanging out in this, like, holding area and the production office was in one corner, costume was in another, and we were just sitting at tables by the stunt guys. It’s just like we became this weird, absurd little family. It was really nice. 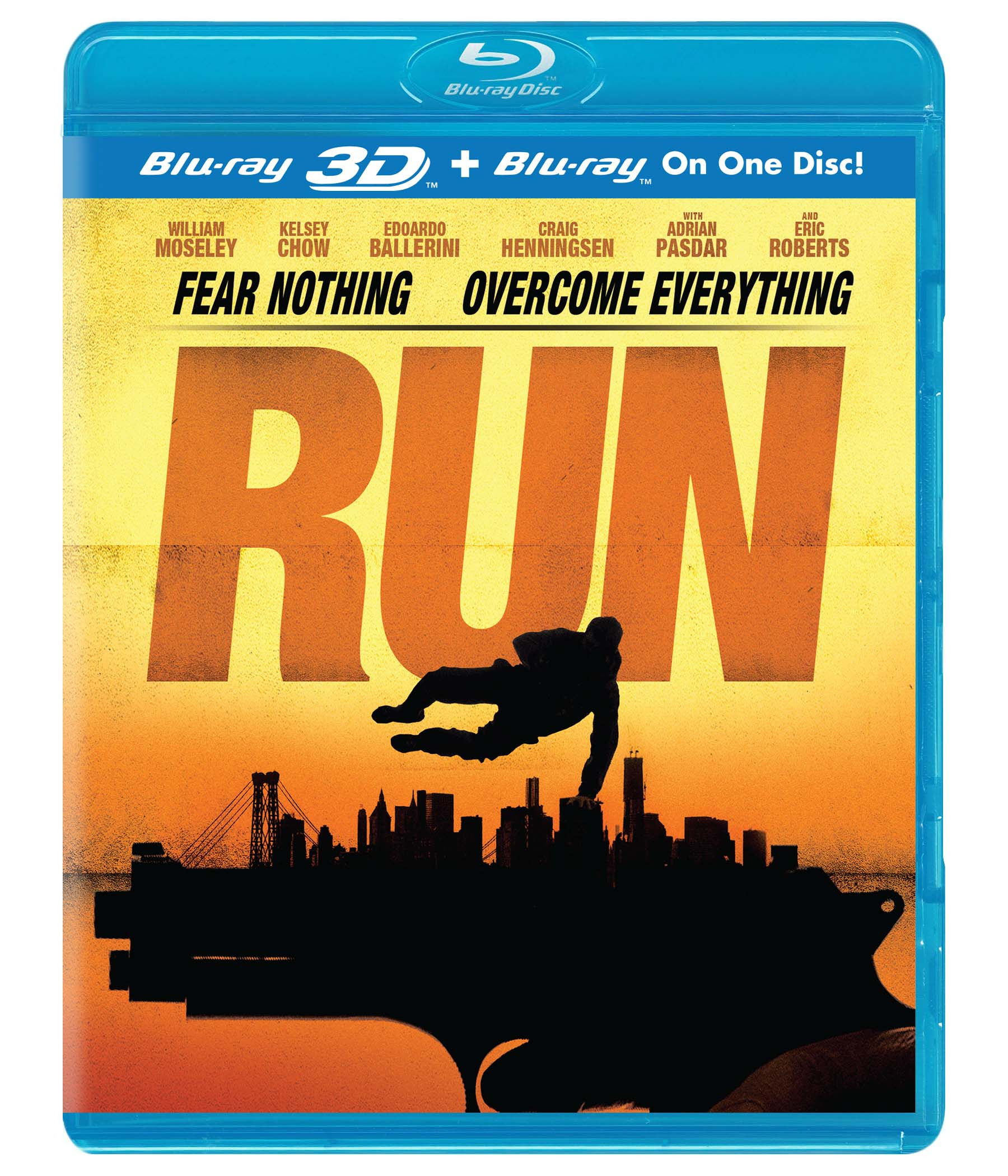