The mid-season premiere of “The Walking Dead” is coming! If you are excited to see what happened after the showdown with The Governor, check out the trailer for the premiere below. Everyone in the trailer is having a tough time finding their way after The Governor, it seems; everyone’s a bit lost. But it seems like Michonne is about to be out for blood.

Here’s more about the mid-season finale:

“Following the devastating events of the mid-season finale, Rick and the group are still reeling from the loss of their home, family, and friends. With the destruction of the prison, we see the group of survivors broken apart and sent on divergent paths, unsure of everyone else’s fate. What was a challenging life behind fences and walls grows that much more perilous and precious as they are exposed to new dangers, new enemies, and heartbreaking choices. They will have their faith thoroughly tested — a faith that breaks some of them and redeems others.

The mid-season finale of season four aired December 1, delivering 12.1 million viewers and 7.7 million adults 18-49. “The Walking Dead” continues to be the #1 show on all of television among the 18-49 demographic and remains the highest-rated series in the history of cable television.” 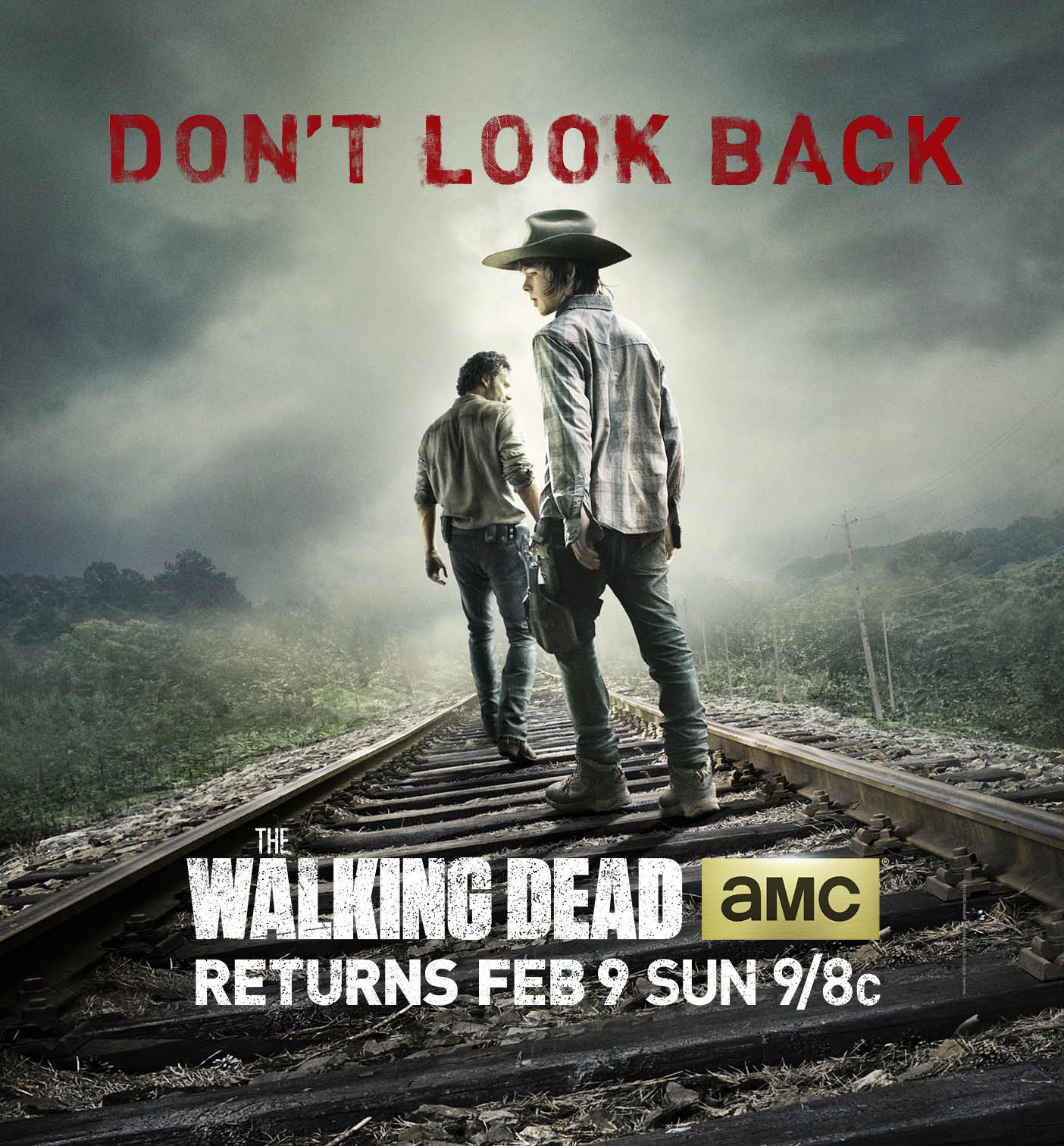