Some films can be multiple things at the same time. There are some genres that lend themselves well to being paired together, and two of those are westerns and dystopian dramas. This has been tried in the past to varied effect, the most negatively notable of which was Kevin Costner’s universally-lampooned The Postman, which featured a man trying to bring back humanity be delivering mail. Jake Paltrow’s new film The Young Ones does extremely positive things for both genres, and it’s a forceful combination of many different cinematic techniques to make one coherent and enticing film.

Young Ones is segmented into chapters, and the first is called Ernest Holm, which is the name of the film’s primary protagonist, portrayed by Michael Shannon. Ernest is a father of two who staunchly defends his farm and property from those who would take advantage in a dried-out desert somewhere in the West. His son, Jerome (Kodi Smit-McPhee), is a faithful apprentice who idolizes him, while his daughter Mary (Elle Fanning) spends her time at home and expresses interest in a local boy, Flem Lever (Nicholas Hoult), whom Ernest knows to be a bad egg and is determined not to let corrupt his daughter.

Young Ones crafts a compelling dystopian future by isolating its characters in a setting that feels like the past, brandishing pistols, shepherding donkeys, and dressing in an old-fashioned style. Yet there are subtle hints of technology that confirm that these are merely the poor and unfortunate, and the best example is a robotic carrier that Ernest purchases to replace his donkey. The infusion of futuristic ideas is masterfully incorporated to enhance this story that might as well otherwise have taken place during a drought in the Old West.

The progression of the plot of this film is realized in a stylized way that reminds of Quentin Tarantino and all the classic westerns he references when he makes his films. The film focuses on just four main characters, but allows each of them to adopt a special part and take over a section of the film. The original screenplay by Paltrow shows originality in envisioning an all-too realistic idea of depleted resources and the return of a lawless society for those on the wrong side of a geographical divide. The film is expertly shot and the scenery impeccably designed, and the finished product is a treat to watch.

Shannon usually plays gruff, socially dysfunctional people who carry guns, and while some of those traits do exist in Ernest, he is playing his most likeable and relatable role to date. Hoult follows up A Single Man and Warm Bodies with another mature, committed performance as the deceptively conniving Flem. Fanning and Smit-McPhee are two young actors, fifteen and seventeen, respectively, who are making superb choices with their roles, challenging themselves and working well with advanced material. There is a level of professionalism to all of the elements of The Young Ones that makes it a strong, captivating experience that film buffs are sure to enjoy. 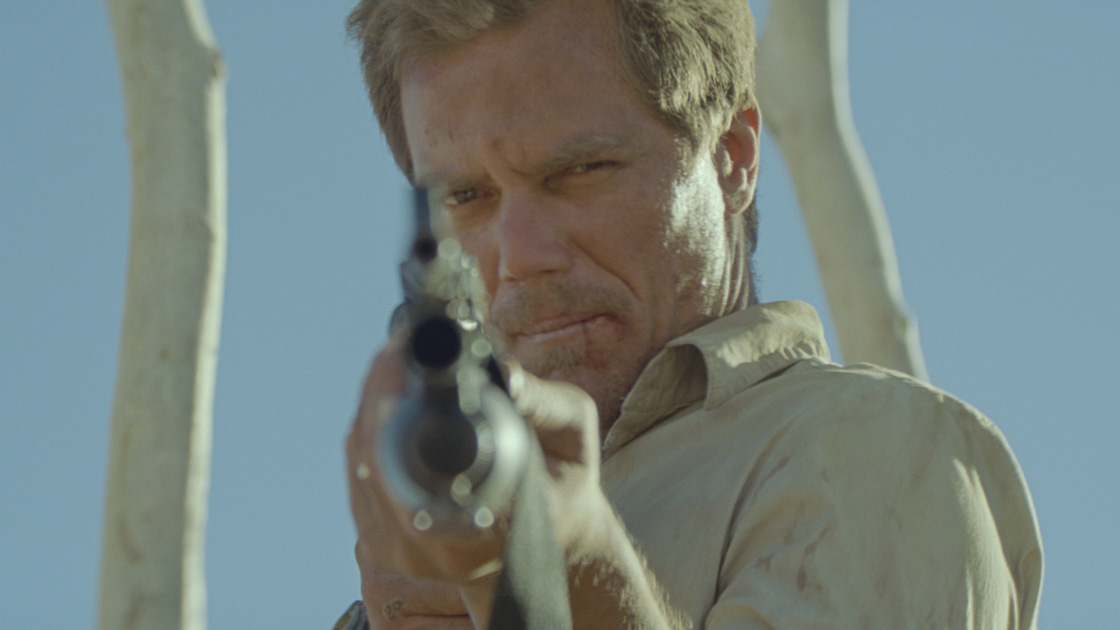