If you’ve seen the commercials for “Labor Day,” starring Kate Winslet and Josh Brolin, you’ve seen the now famous peach pie. The pie is, basically, another character. Since pie-making is such a huge part of this romantic comedy, Paramount has released the actual recipe for the pie from “Labor Day” author Joyce Maynard and her family. The recipe was made every day by Brolin on set for Winslet and the cast, so it must be good. Check it out below, as well as the synopsis for the film. You can also watch Maynard make an apple pie at Curious. “Labor Day” comes to theaters Jan. 31.

“‘Labor Day’ centers on 13-year-old Henry Wheeler, who struggles to be the man of his house and care for his reclusive mother Adele while confronting all the pangs of adolescence. On a back-to-school shopping trip, Henry and his mother encounter Frank Chambers, a man both intimidating and clearly in need of help, who convinces them to take him into their home and later is revealed to be an escaped convict. The events of this long Labor Day weekend will shape them for the rest of their lives.”

2. Preheat the oven to 400°. In a large bowl, mix the flour and salt. Using a pastry blender, work in the shortening and 1 stick of butter until the mixture resembles coarse crumbs. Sprinkle 1 tablespoon of the ice water over the flour mixture, stirring gently with a fork. Continue adding the water just until the dough holds together. Shape the dough into a ball and divide it into two discs, one slightly larger than the other.

3. Place the smaller disc on a sheet of waxed paper, and use a lightly floured rolling pin to roll the dough into a 12-inch circle. If the dough sticks to the rolling pin, dust it lightly with more flour. Lay a 9- to 10-inch pie pan face down on top of the circle; flip the pan over and remove the paper. For the crust, on a sheet of waxed paper, roll out the other disc to form a 14-inch circle. Do not roll the dough more than necessary.

4. Sprinkle the tapioca on the bottom crust. Add the filling, mounding it in the center, and dot with 1 tablespoon butter. Lift the waxed paper with the remaining crust and flip it over the filling. Peel back waxed paper. Trim the edges of the crusts and pinch together the top and bottom crusts. Optional: Roll out the trimmings and cut into decorative shapes. Brush the pie with the egg, and arrange the shapes on the crust. Sprinkle with sugar. Poke fork holes or cut vents in the top crust. Bake 40 to 45 minutes, or until golden brown. Serve warm.

Put pie plate on cookie sheet to catch drips. Bake in 350 degree oven for about one hour. Cool before serving. 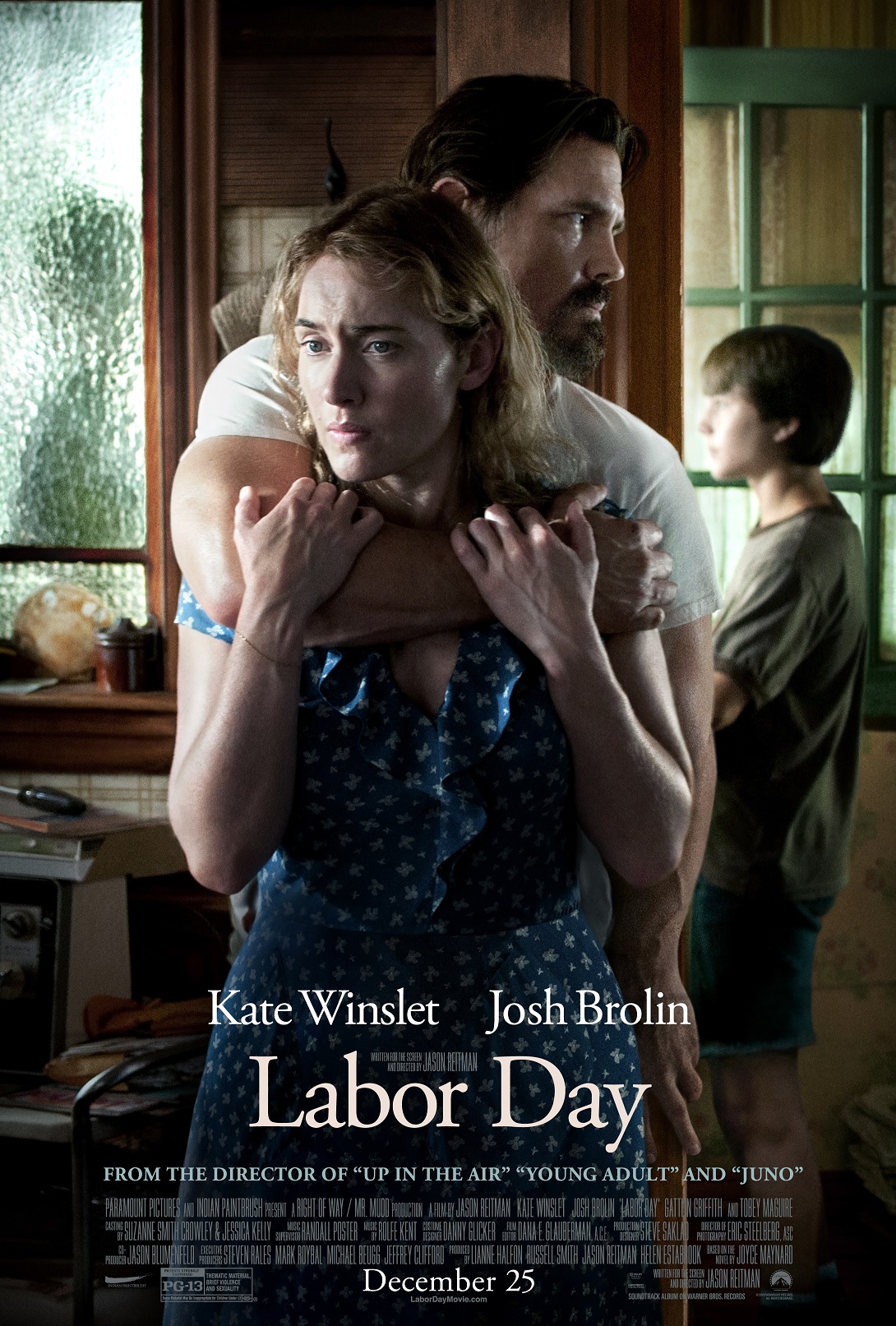