Standing in line for a screening at the 2014 Sundance Film Festival, I overheard some moviegoers discussing a famous film critic they had just seen. They weren’t sure if it was Siskel or Ebert, but had a pretty good idea that it was one of the two. Sadly, it couldn’t have been either (it was likely Leonard Maltin), but their discussion illustrates something important: to many, Siskel and Ebert embody film criticism. This is the story of the late Roger Ebert, who outlived his TV costar and partner by over a decade and had plenty of time to reflect on his life before he passed away last year.

Ebert made a career for himself as a critic for The Chicago Sun-Times. The young Ebert had been an extremely involved editor at his college newspaper, once demanding a reprint when an ad showing a gun was accidentally run right next to an article about JFK’s assassination. This documentary introduces him as a young man and explains that he was appointed film critic after his predecessor retired without much experience or expertise in the field. After he won a Pulitzer in 1970, Ebert resisted offers to move to New York or to Los Angeles, insisting that Chicago was his home and that was where he should stay.

Ebert loved movies, an undeniable fact based on his enthusiasm for and sheer history of writing countless movie reviews over four-plus decades. Ebert’s commitment to his craft is demonstrated through an overview of his past, including an early brush with alcoholism and the eventual meeting of his wife, Chaz, who helped him to connect to those more social elements of life in which he had previously not taken any interest. Later in life, in 2006, Ebert had to have major surgery which left him without the ability to eat or speak. Sitting in his hospital bed or his wheelchair, an older Ebert excitedly types away and allows his computer to speak aloud his words, demonstrating a continued energy for his craft despite his physical situation.

Ebert had the chance to participate in the making of this film before he succumbed to his condition, and that allows for a wonderful opportunity to hear him celebrate the things he enjoyed most about life. Martin Scorsese and A.O. Scott are among the many interview subjects who explain the kind of person he was, and Chaz proves very helpful in illustrating that as well. It’s Ebert’s relationship with Gene Siskel, however, that serves as the film’s most involving plotline (his successor, Richard Roeper, isn’t even referenced). Watching Ebert and Siskel bicker and hearing about how they interacted in front of and behind the camera is infinitely appealing, and it makes for a great showcase of two people who truly loved movies. Ebert, the man who says he saw and reviewed thousands of films, most of which he has forgotten, throughout his career, turns out to be a magnificent subject of his own film, one about how watching movies became his whole life.

This film is screening at the Sundance Film Festival in Park City as a Documentary Premieres entry. 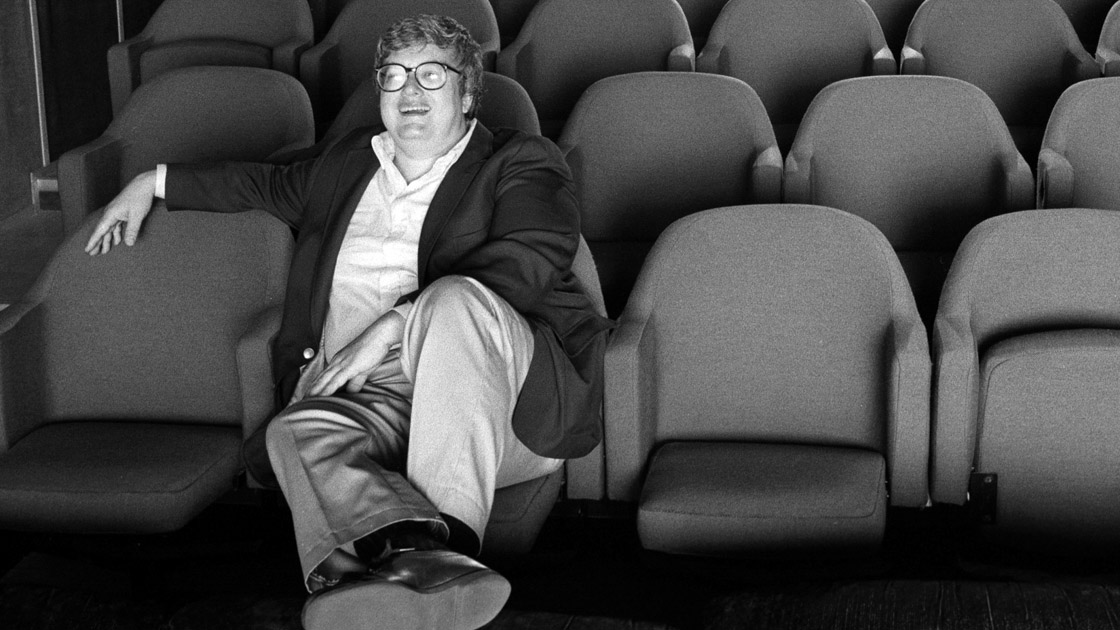