If one needed a reminder that “different” is not synonymous with “good,” an ample reminder arrives in the form of writer-director Jeremy O’Keefe’s “Somewhere Slow,” a very self-consciously serious independent production about an emotionally fragile thirtysomething woman acting out a life crisis by opportunistically plunging into a road trip with a dodgy, wayward Mormon teenager.

Jessalyn Gilsig stars as Anna Thompson, a Delaware beauty supply saleswoman whose outwardly social demeanor masks a stew of crippling unhappiness and psychological disorders, inclusive of low self-regard, bulimia and body dysmorphia. It seems hard to figure out how she and her husband, Robert (David Costabile, of “Breaking Bad”), ever met, but the film unfolds on the eve of their emotionally stilted one-year anniversary celebration. After being informed that she’s being downsized, Anna impulsively flees and later that night stumbles upon a convenience store double homicide. In some sort of fugue state, she wanders off, leaving behind all her unfulfilling familial relationships.

At a bus stop, Anna meets Danny (Graham Patrick Martin), a Mormon drifter who chats her up, boards a bus with her, steals a car and then convinces her to return to a cottage in Maine her family owned when she was a little girl. Along the way there’s some nonsense with a skeevy amateur photographer, Paul (Wallace Langham), and of course the requisite healing for both fractured characters.

“Somewhere Slow” shares a decent bit in common with another cracked road trip about an older woman and younger male — “Natural Selection,” in which Racheal Harris plays a character who discovers her coma-stricken husband long ago fathered a son (Matt O’Leary) she never knew or met. But O’Keefe’s script is a precious bundle of mannered eccentricities, and a frustrating non-starter. Its characters don’t circle one another; they fall into a make-nice rapport too easily. Similarly, Anna’s skin blemishes and obsession with the same reads too forthrightly as a metaphor for her character’s scabby inner state, as does Danny’s salving effect on her (“I want to see you without anything getting in the way,” he coos). O’Keefe seems so caught up in peddling what is Different and Special about his narrative that he ends up relying on tired tropes (this is the type of movie which has a character crash their car into garbage cans to communicate a panic already shown) and affected, in-camera mood-steering instead of digging down into what’s truly troubling his characters.

Martin gives the more impressive, grounded turn, transcending the often two-dimensional nature of the material which he is given; there’s a character-appropriate self-centeredness to his embodiment of Danny, and a general playfulness that’s at times reminiscent of a young(er) Emile Hirsch. Meanwhile, Gilsig (“Boston Public,” “Glee”), taking a producer credit and delivering a performance that is very different from the sort for which she is known, generally acquits herself, but doesn’t quite carve out a distinct and fully rounded character. Her quirks and neuroses melt away (and, to be fair, Danny’s judgmental nature does as well), if for no other reason than O’Keefe decides it just plays smoother to have his two characters fall for one another. That puts viewers on a slow train to Posed Self-Actualization, with too many stops along the way. 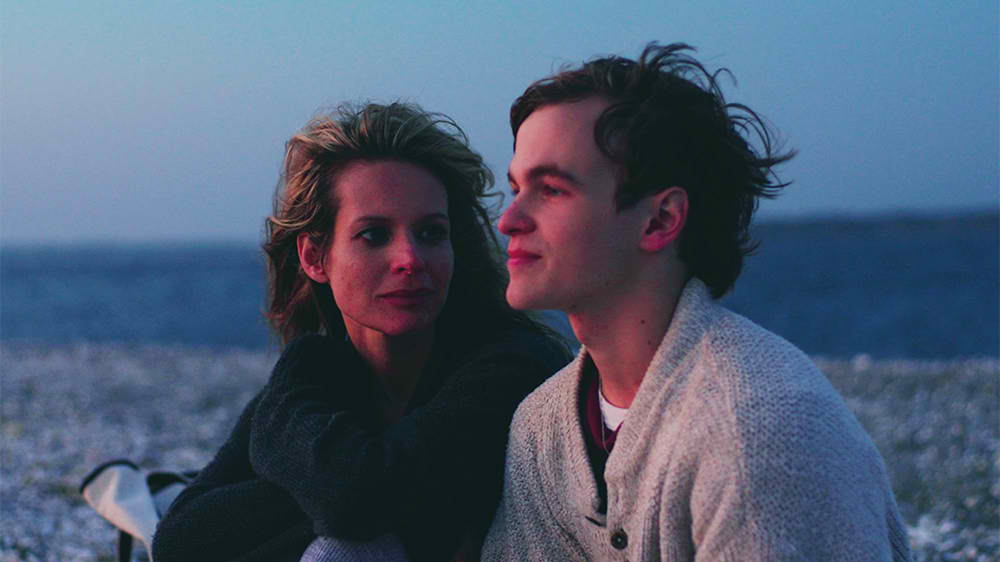