The action horror film, ‘Toxin,’ is set to be unleashed into the public on VOD and DVD. XLrator Media will release the movie, which was directed by ‘Kingdoms of Grace’ helmer Tom Raycove, On Demand on April 15, and home entertainment on June 10.

‘Toxin,’ which was written by Brian Edward Watson and Colin Yardley, stars Doug Chapman and Kyra Zagorsky. XLrator Media has released the following synopsis for the film:

Lieutenant John Paxton (Chapman) wants revenge against the government he and his men swore their lives to defend. The very government that abandoned and betrayed him, leaving him to die after a secret biological warfare experiment went horribly wrong. John will discover revenge is a journey that will ultimately leave millions infected, countless dead, and the lucky few survivors struggling to find the last safe corner for humanity.

Check out the key art from ‘Toxin’ below. 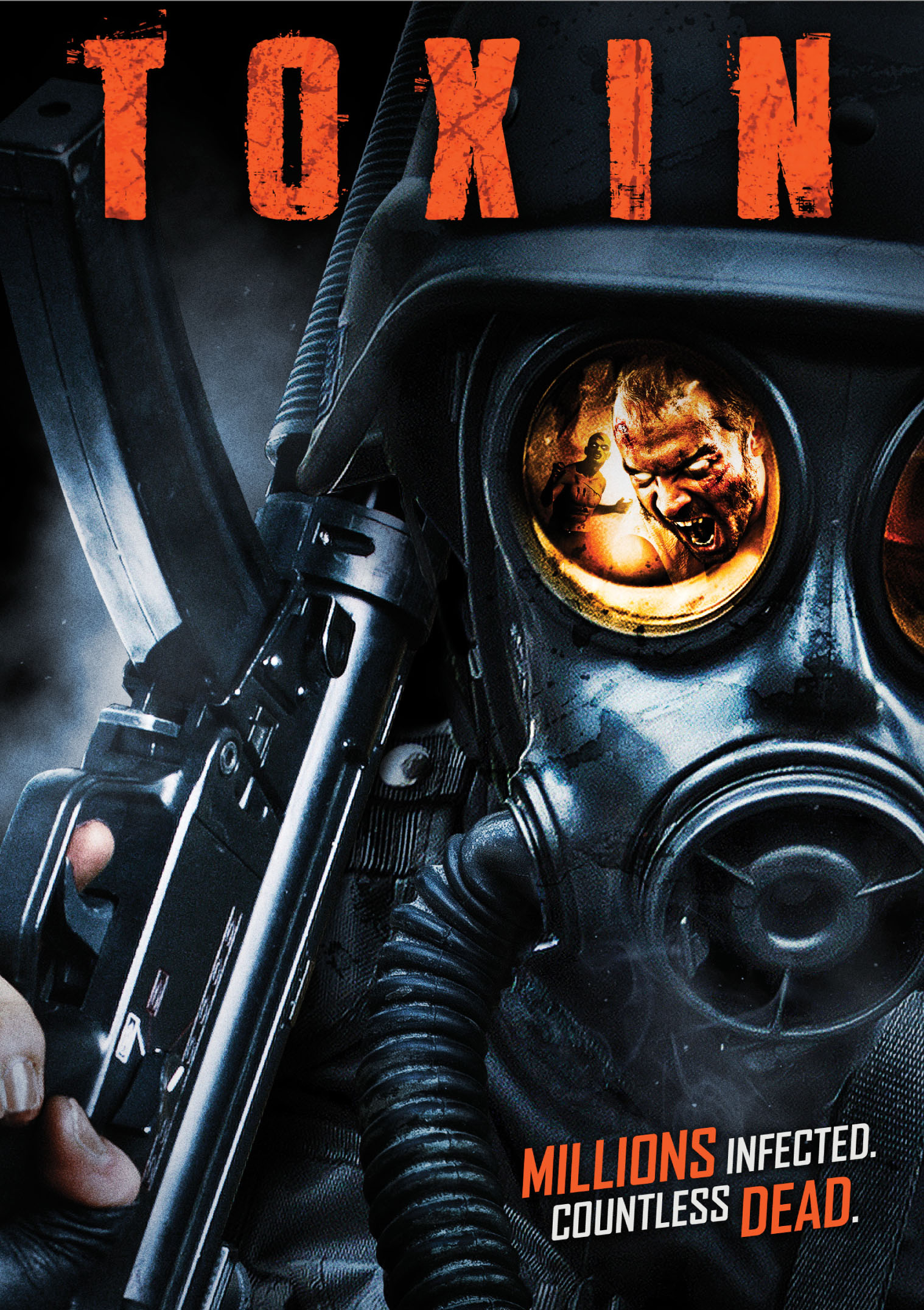