This week on “American Idol,” Hollywood Week kicks off! This is possibly the toughest part of the whole “American Idol” experience, in my opinion. It’s an intense fishbowl of tough auditions and grueling cuts. Not to mention the prerequisite group numbers, in which there’s always a group (or several) that has a diva ruining rehearsal time. But we’re only in the beginning stages of Hollywood Week, so those horrors have yet to be shown.

What is being shown are some fun second-round auditions that are making me more and more excited for the live shows than I’ve been in several seasons. There seems to be genuine talent in this crop of potential musical stars! I hope they all go far and make it through the gauntlet that is Hollywood Week.

You can see these potential stars go through their paces Wednesday at 8/7c, or you can see some of them now! We’ve got some video from Wednesday’s upcoming episode below the post, so you can go ahead and get a taste of what you’ll see when the episode airs.

What do you think about this season of “American Idol”? Are you excited about this crop of talented kids? Who do you want to win it all? Give your opinions in the comments section below! 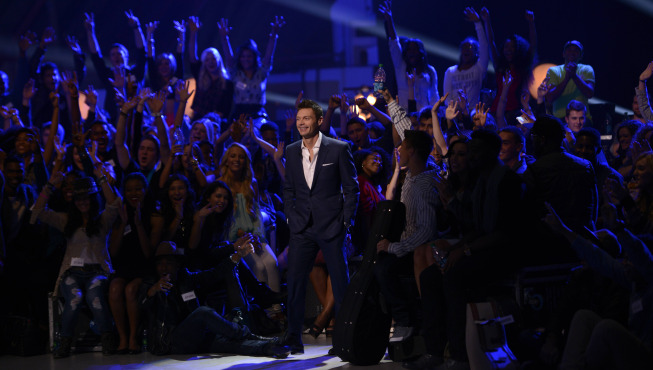