Tumblr and Twitter had a field day with Macklemore’s post-Grammys apology to Kendrick Lamar. The apology was for winning several awards in the rap category. If you remember the instagrammed apology, Macklemore said, “You got robbed. I wanted you to win. You should have. It’s weird and it sucks that I robbed you. I was gonna say that during the speech. Then the music started playing during my speech and I froze.” You can read the full text here.

Tons of people have gone in on Macklemore’s apology, citing how unnecessary it was, and that includes Drake. In a current interview with Rolling Stone, Drake was asked about the apology and replied with, “That s— was wack as f—.”

“I was like, ‘You won. Why are you posting your text message?” said Drake. “Just chill. Take your W, and if you feel you didn’t deserve it, go get better–make better music. It felt cheap. It didn’t feel genuine. Why do that? Why feel guilt? You think those guys would pay homage to you if they won?”

He went on to discuss Macklemore’s particular brand of rap. “He made a brand of music that appealed to more people than me, Hov, Kanye and Kendrick,” he said. “Whether people want to say its racial, or whether it’s just the fact that he tapped into something we can’t tap into. That’s just how the cards fall. Own your s—.”

You can read his full comments at Rolling Stone. 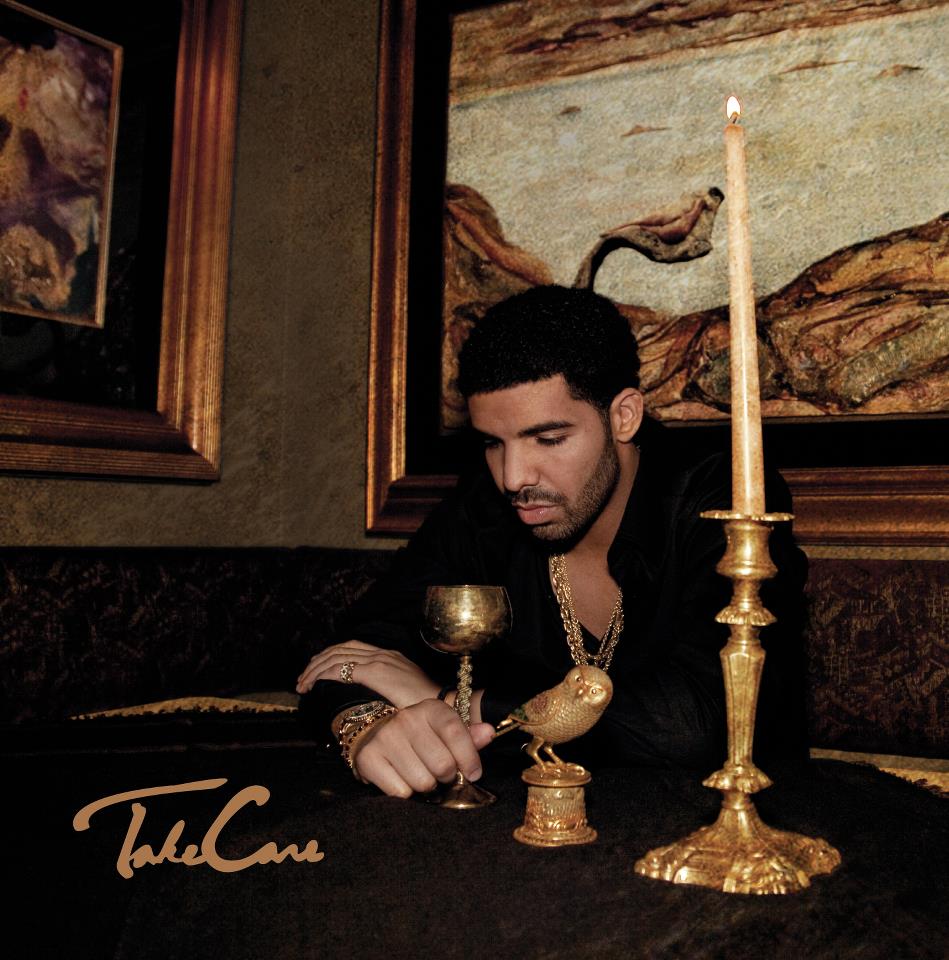