Taylor Lautner is shedding his former life as a werewolf and is becoming a comedy star. Lautner will star in the BBC sitcom “Cuckoo.”

According to People, the sitcom, originally starring Andy Samberg, followed a culture clash that happens when a middle-class English girl Rachel (Tamla Kari) brings home a hippie husband (nicknamed “Cuckoo”) after meeting him abroad. Of course, the hijinks ensue when her parents (Greg Davies and Helen Baxendale) realize that she’s been transformed into a spiritual, New Age convert.

Samberg starred in the original first season, but had to forego his role in the second season due to the filming of Fox’s award-winning sitcom, “Brooklyn Nine-Nine.” Lautner’s role will be as a mysterious stranger who shows up two years after Cuckoo disappeared in the Himalayas researching a book, forcing Rachel to rebuild her life with her family.

“‘Cuckoo’ was one of BBC3’s most stand-out comedies, so I’m delighted to welcome it back with the addition of superstar Taylor Lautner joining the critically-acclaimed Greg Davies and an outstanding British comedy cast for what will be one of the comedy treats of the year,” BBC3 controller Zai Bennett to The Guardian.

What do you think about Lautner coming to “Cuckoo”? Give your opinions in the comments section below! 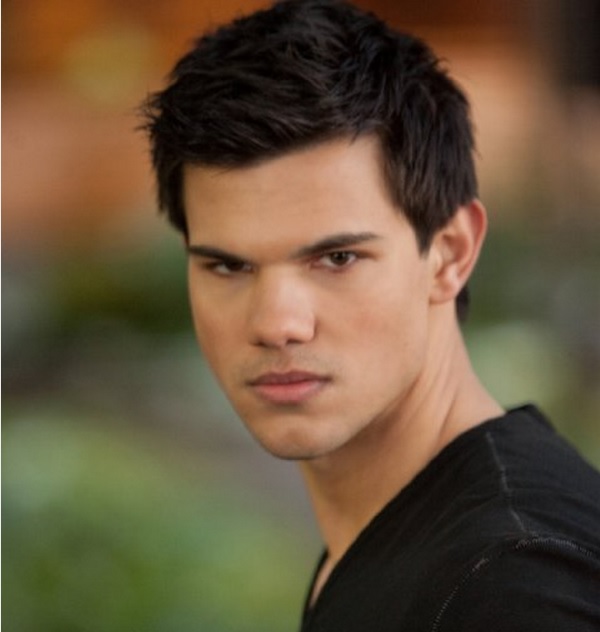