EXCLUSIVE: Image Of Wes Bentley In The SXSW Selection Things People Do

SXSW is less than a month away and ShockYa.com is thrilled to announce that we’ll be on the ground in Austin, Texas for the event. There are loads of films on the line-up we’re aiming to catch, one of which is Academy Award nominated editor Saar Klein’s directorial debut, “Things People Do.”

The film stars Wes Bentley as Bill Scanlin, a man who loses his job and can’t bring himself to tell his wife (Vinessa Shaw). Rather than risk losing his family, he opts to cover up the issue by becoming a criminal. Soon after taking the plunge and getting his hands a little dirty, Bill starts to enjoy the thrill of being back on top. However, it turns out that it isn’t the fear of getting caught that bogs him down, but rather the effects of actually getting away with his crimes.

“Things People Do” will celebrate its North American premiere on Friday, March 7th at 6:30pm as part of the festival’s Narrative Spotlight program, and to ring in the film’s big debut, ShockYa has the privilege of unveiling a brand new still from the film. Check out the image featuring Bentley below and keep an eye out for more “Things People Do” coverage during the festival. 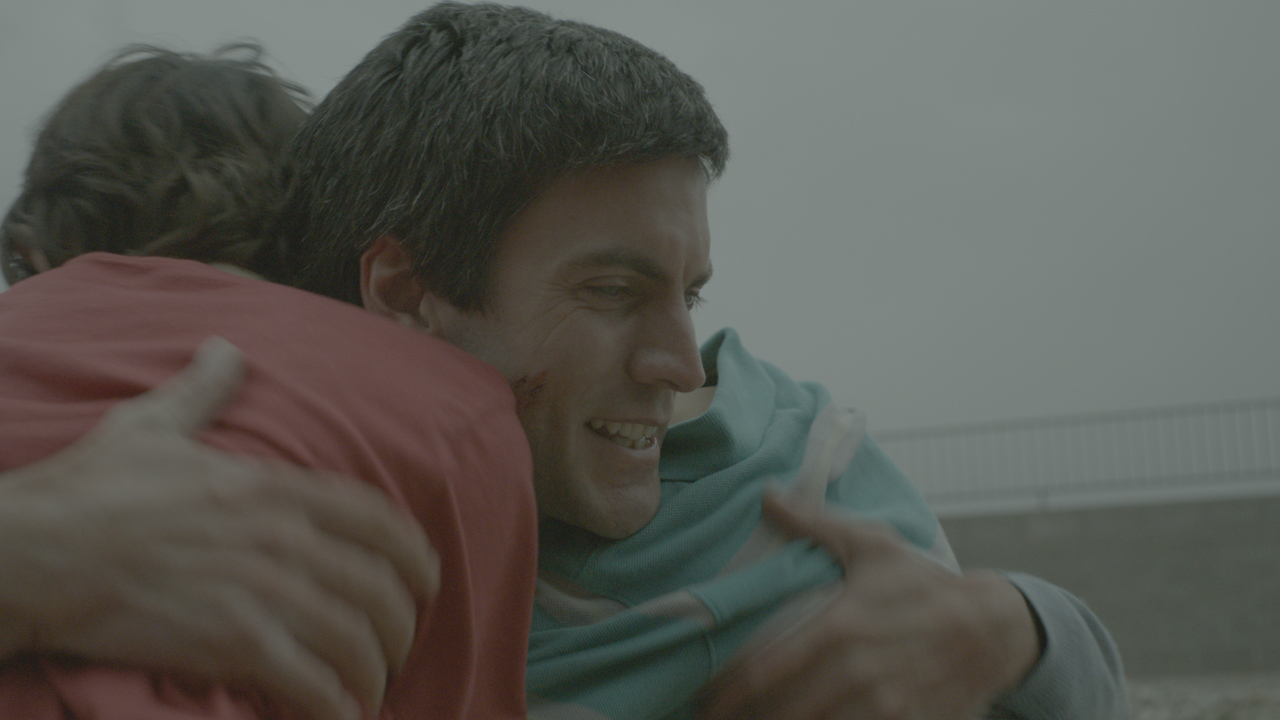