Jennifer Lawrence to Present at the Oscars

The Oscars has added another star to their presenters list! It’s been announced by show producers Craig Zadan and Neil Meron that Oscar winner Jennifer Lawrence will return to the Dolby Theater to present at this year’s Oscars.

Lawrence is certainly an Oscar darling, almost from the moment she stepped onto the big Hollywood acting scene. Lawrence became an Oscar winner for her leading role in “Silver Linings Playbook” and she’s nominated again for her supporting role in “American Hustle.” Both films are directed by David O. Russell. Before her win, she was nominated for her leading role in “Winter’s Bone.” Of course, she’s known by the plebian audiences as Katniss from “The Hunger Games” series and Mystique from “X-Men: First Class.”

All of the awards for film achievement in 2013 will be presented at the Dolby Theater Sunday, March 2. And as always, the Oscars will be televised live on ABC and around the world–in more than 225 countries and territories, to be exact. The Oscars will be hosted by Ellen DeGeneres. 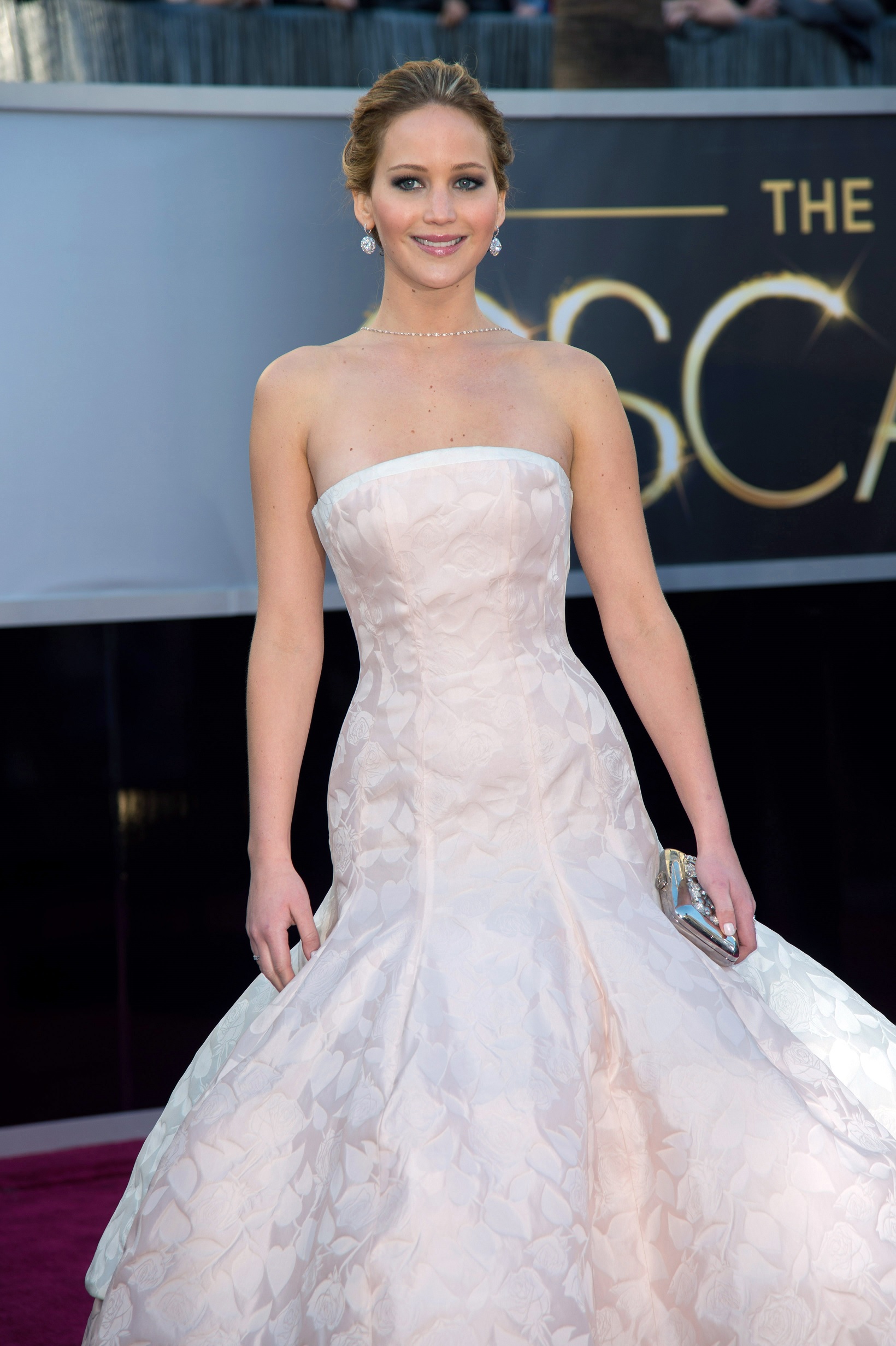