Bette Midler to Perform at The Oscars

Anyone ready for some old-school entertainment? Bette Midler is ready to give it to you.

Midler, a two-time Oscar-nominated actress and multiple Grammy Award-winning singer, will perform at the Oscars, announced show producers Craig Zadan and Neil Meron. This will be Midler’s first time performing at the awards ceremony.

“We are thrilled to have Bette perform on the Oscars for the very first time,” said Zadan and Meron. “We believe she will make our Oscar telecast an especially moving evening.”

Midler received Oscar nominations for Actress in a Leading Role for “For the Boys” and The Rose.” She has recorded 13 studio albums. Her first album, 1972’s “The Divine Miss M,” sold over a million copies and earned her a Grammy for Best New Artist. Midler has gone on to sell over 30 million albums worldwide and win two more Grammys for the songs “The Rose” (Best Female Pop Vocal Performance) and “Wind Beneath My Wings” (Record of the Year). She’s also cleaned up at the Emmys and the Tonys; she has been honored with three Emmy Awards and a special Tony Award in 1974 for her contribution to that year’s Broadway season. She’s had numerous starring film roles, including roles in “The First Wives Club,” “Down and Out in Beverly Hills” and “Ruthless People,” Last year Midler portrayed the late Hollywood agent Sue Mengers in the hit Broadway production, “I’ll Eat You Last: A Chat with Sue Mengers.”

Outstanding film achievements of 2013 will be handed out on Oscar Sunday, March 2, at the Dolby Theatre. The awards ceremony will be televised live on ABC and in more than 225 countries and territories worldwide. The event will be hosted by Ellen DeGeneres. 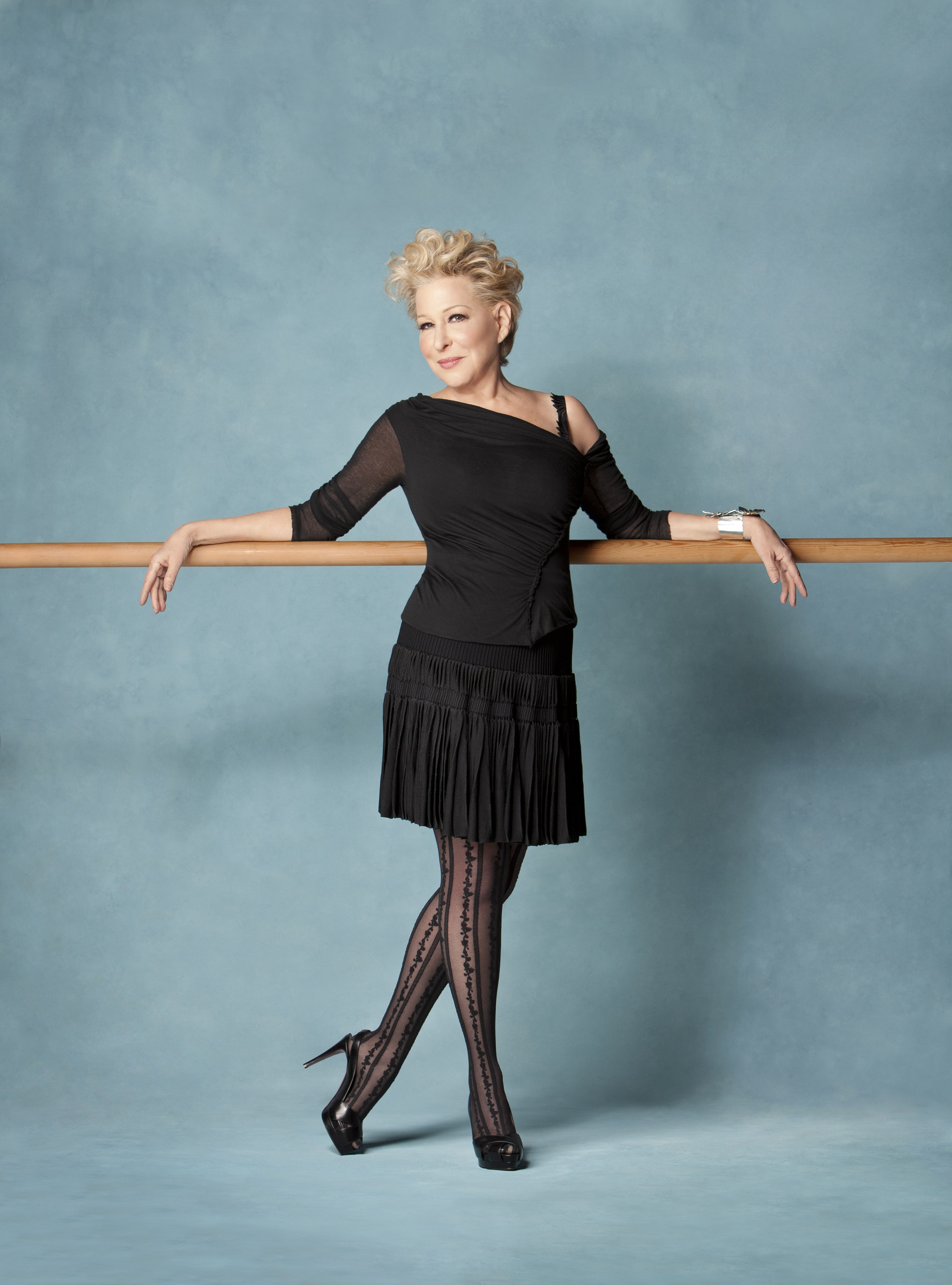