Connect with us
The Duke of Cambridge, Prince William, stirred humorous uproar at the star-studded BAFTA awards in London last night as he presented an award to Dame Helen Mirren.
The Prince, on stage to present the actress with the prestigious BAFTA fellowship award, quipped that Dame Helen was “an extremely talented British actress I should probably call Granny”.
Dame Helen, who won a 2006 BAFTA for playing his grandmother in ‘The Queen’, took the joke in good taste.
The 68-year-old actress collected her award at the end of the glamorous ceremony at Covent Garden’s Royal Opera House. Viewers were able to enjoy the action live on Filmon.com
A star-studded crowd, including Brad Pitt, Bradley Cooper, Tom Hanks, Angelina Jolie and Leonardo DiCaprio, gave Dame Helen a rousing reception.
The actress began her emotional acceptance speech by blowing a kiss to her husband Taylor Hackford.

The Fellowship award is a highly regarded honour. It has previously been bestowed upon industry legends such as Sir Alfred Hitchcock, Steven Spielberg, Richard Curtis and Michael Palin.

The big winning film of the night was ‘Gravity’, picking up six awards. However, the harrowing epic ’12 Years A Slave’ scooped the all-important best film award. It also won the prestigious best actor prize for its star, Chiwetel Ejiofor. 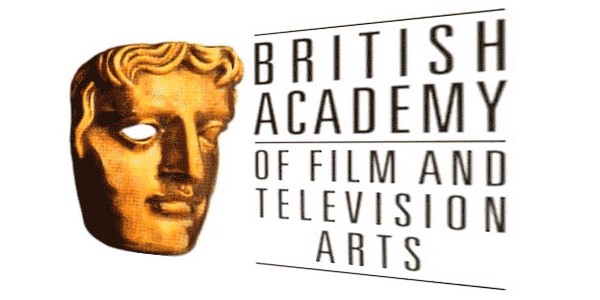