It’s been less than a week since Christina Aguilera announced her engagement to production assistant Matt Rutler on Valentine’s Day – and now it’s been claimed that she’s pregnant.

Whilst the couple are yet to officially confirm the news, Rutler’s mother Kathleen told In Touch that she’s: ‘Been sort of told not to say anything.’

Kathleen hinted that the couple are expecting by saying: ‘I don’t know what their plans are. But when you have a baby, you’re not planning on moving anywhere anytime soon!’

The couple met on the set of the 2010 film, Burlesque, where Matt worked as a personal assistant.

This will be Christina’s second child as she shares custody of six year old Max with former husband Jordan Bratman. Christina gushed about Max on the Ellen DeGeneres show just after her divorce saying, ‘He’s the love of my life, and I adore him. He’s such a character, and he’s so happy and at the end of the day, that’s what’s most important,’

Christina and Matt have reportedly been living together in the glamorous Mullholland Estates mansion in LA, which she bought in April last year.

According to E! Christina is yet to comment on the news but it seems doubtful she will confirm it anytime soon as she is usually fairly guarded about her home life.

* For showbiz news on TV go to FilmOn.com . 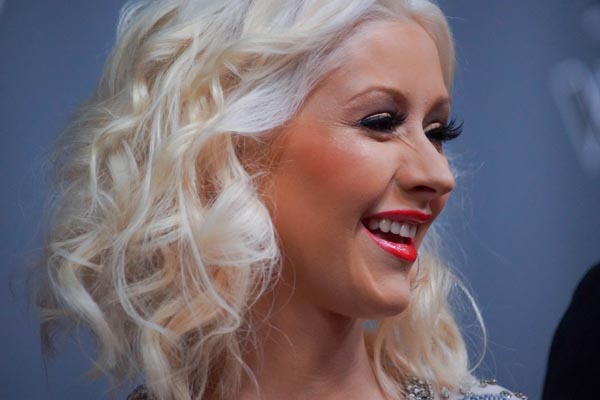 Cancel reply
Drake on Macklemore’s Grammy Apology: “That S— Was Wack as F—.”
Robin’s in the Thicke of it. Singer and wife Paula Patton announce their separation
To Top