“‘Captain Phillips’ struck me as a slightly hokey, overacted, not particularly gripping action movie,” said the voter, who is a seasoned member of the Academy’s director’s branch. “‘Gravity’ pales in comparison with ‘Cosmos,’ Neil deGrasse Tyson’s recent 13-part reboot of Carl Sagan’s famous TV series about the universe.” He also called “Before Midnight” a “travesty of ineptitude and dreadful writing, like the other two in that horrible trilogy[.]”

Now, if anyone wants my opinion, I actually agree with some of the voter’s opinions, like “Before Midnight.” (Sorry, “Before Midnight” fans. I just can’t take that trilogy.) But writing off entire categories, like Best Documentary Feature and Best Animated Feature, is a little off-putting. Of course, I’m also biased towards animation, because I love it, but the voter’s opinion that animation is just for kids is way off-base.

Anyways, you can read this acerbic ballot for yourself at The Hollywood Reporter. What do you think about the trend of hardcore ballot responses? Does it annoy you or amuse you? Give your opinions in the comments section below. 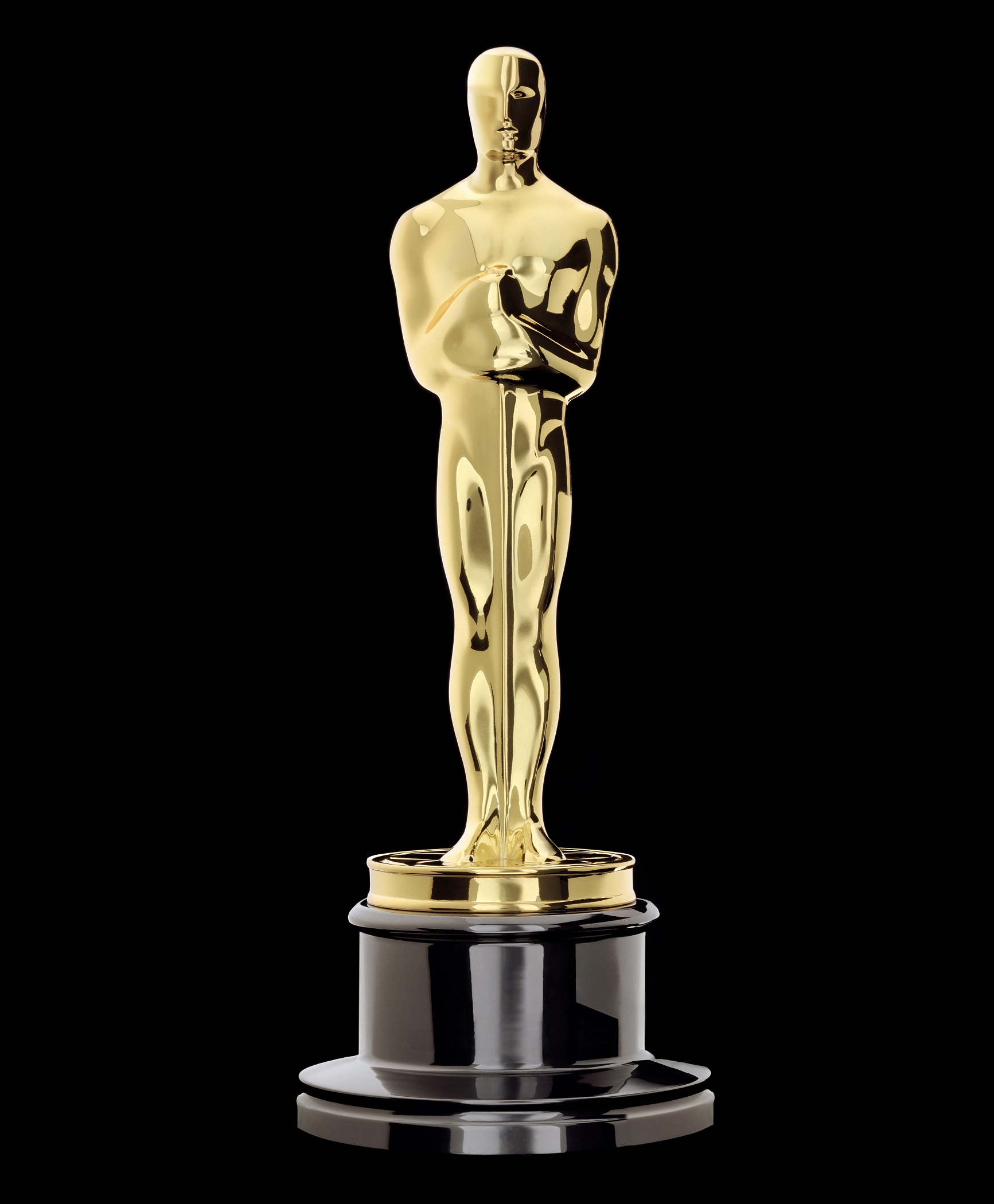