The doctor who was convicted for the involuntary manslaughter of Michael Jackson is back in the medical business.

Conrad Murray was ruled guilty in 2011 after the court found that he had given the King of Pop a lethal dose of anesthetic.

Murray was released in October after serving two years of his sentence and he has now taken on a role with the Trinidad Ministry of Health.

According to TMZ he will be “consulting with local heart surgeons”, but he will be working on a voluntary basis for the time being.

It seems unlikely that he will be make his way back to the stage he was at when he was earning sky high wages working for Michael Jackson.  His medical license has been revoked in Texas and suspended in California and Nevada.

* If you enjoy listening to music, check out FilmOn for hundreds of online channels. 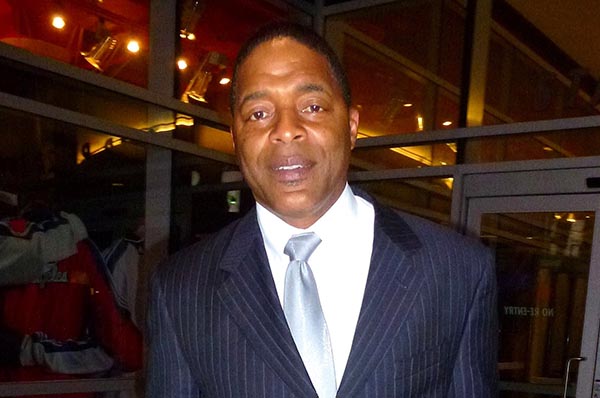