Batman, Superman and Captain America to Showdown in Summer 2016

As we’ve seen through “The Justice League,” and more recently, Disney/Marvel’s “The Avengers,” superheroes like to work together. But, come summer 2016, they might be fighting…for your box office dollars.

According to The Hollywood Reporter, the untitled Marvel Studios tentpole that will go up against Warner Bros.’ “Batman-Superman” on May 6, 2016 has been revealed to be “Captain America 3.”

Although shooting schedules and post-production could alter that plan, the two studios hope to go up against one another with a superhero-filled movie weekend. The Warner Bros. Batman/Superman movie, which stars Ben Affleck as Batman and Henry Cavill as Superman, was originally supposed to come to theaters in summer 2015, but that release date has been pushed back by nearly a year. This duo of DC heroes mirrors Marvel’s mighty Avengers, and, perhaps this move is one that WB hopes will be financially similar to Marvel’s success.

With the premiere of “The Winter Soldier” upon us, rumors have been buzzing as to the identity of the May 6th date Marvel Studios had claimed. Despite efforts by Marvel Studios president Kevin Feige to hide the 2016 movie’s identity, insiders have confirmed that Captain America 3 is, indeed, that mystery movie. Let’s see which hero flick saves the day. 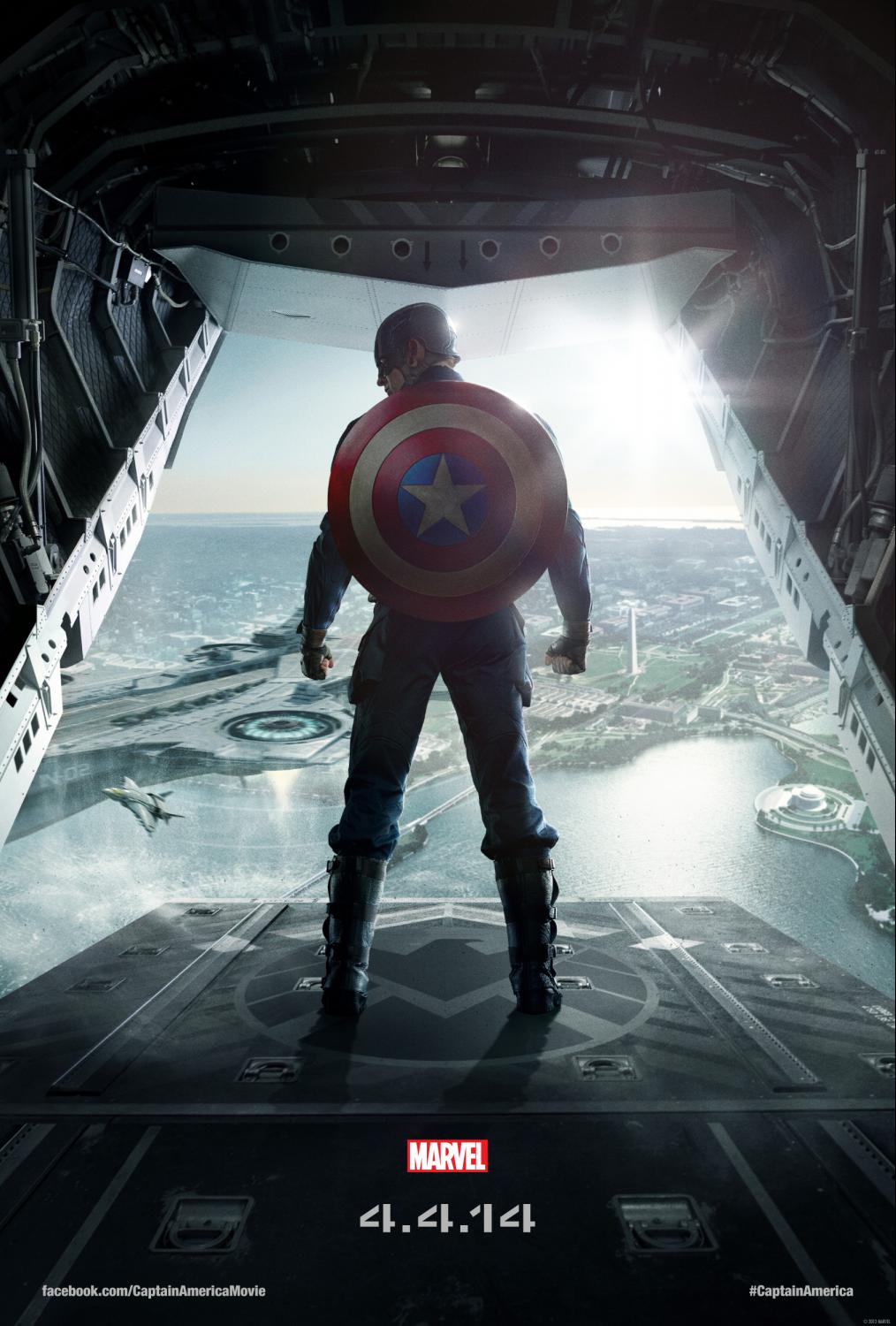