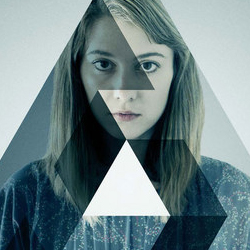 Don’t let yourself get swayed by a mysterious cult, otherwise, someone like Leland Orser’s Ansel Roth will come after you – especially if your parents will put up a pretty penny to bring you home.

In Riley Stearns’ feature directorial debut, “Faults,” Ansel is an expert on mind control who specializes in deprogramming cult members. When an attempt at deprogramming one such member goes horribly wrong, Ansel loses just about everything including his TV show and his wife, too. In desperate need of cash, he accepts an offer from a couple determined to get their daughter (Mary Elizabeth Winstead) back. Ansel successfully kidnaps her, brings her to a motel and readies her for the process, but soon comes to realize that it won’t be easy cleansing her of the influence of the group known as Faults.

The film recently celebrated its world premiere at SXSW 2014. Stearns, Orser and Winstead were all in town to celebrate the occasion and also took the time to sit down with ShockYa to run through the process of pulling the project together, too. Hear about the real-life cult deprogramming practices that inspired the film, “Faults” star Jon Gries’ experience in participating in an actual deprogramming effort, the three stages of Winstead’s character, the challenge of shooting a good portion of the movie in a single location, and so much more in the video interview below.