Cary Elwes and Jason Momoa have signed on to lead a team to climb up ‘Sugar Mountain.’ The two actors will be joined by Drew Roy, Haley Webb and Shane Coffey in the dark comedy thriller, which is set to begin shooting principal photography shortly in Alaska.

‘Sugar Mountain,’ which explores themes of love, greed, family and a hoax that goes terribly wrong, is the latest feature from Yellow Brick Films. The thriller will be directed by Richard Gray, who worked with the distributor on his last film, the Justin Long-produced thriller, ‘The Lookalike,’ which is set for a summer theatrical release.

Of the upcoming production, Gray said, “We’re so excited to have such a tremendous cast onboard. ‘Sugar Mountain’ is a compelling screenplay, which was originally set in Australia, but we found the perfect location in Alaska and writer Abe Pogos did a brilliant job in adapting. I don’t think I’ve been to a more stunning and brutal place, which is perfect for this story. I adore these actors and can’t wait to start shooting.” 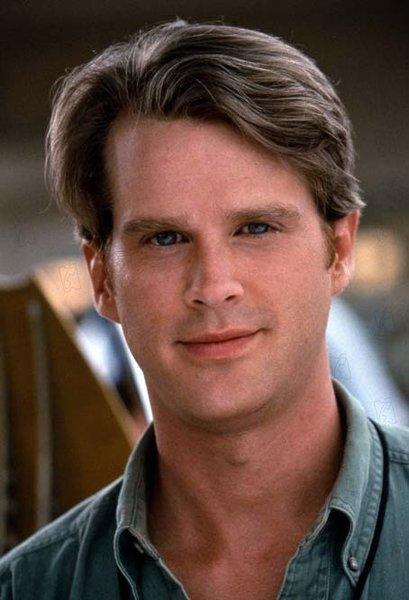