One of the biggest worries for fans of “12 Years A Slave” star Lupita Nyong’o was seeing just what her acting options would be after her stellar awards season, including her big Oscar win. The after-Oscar curse–getting less than amazing roles after a big Oscar win–have plagued many stars and fans were hoping she wouldn’t fall into that curse as well. Also, and sadly, fans weren’t sure how receptive Hollywood would be to a dark-skinned black actress, even after her win at the Oscars. Thankfully, fans can breathe a sigh of relief–news has come out that Nyong’o has been approached by J.J. Abrams to play the female lead in the upcoming “Star Wars: Episode VII.”

The Hollywood Reporter states that Nyong’o met with Abrams a few weeks ago, just before the Oscars took place. There’s no real knowing what kind of character she’ll be playing, but there’s a possibility she could be playing a descendant of Obi-Wan Kenobi, which was been described as a non-Caucasian role.

This isn’t the only film Nyong’o has been circling. She was in contention for the role of Tiger Lily for the upcoming film “Pan.” Perhaps it’s best she didn’t get the Tiger Lily role, since the person who has been rumored to have gotten the role–Rooney Mara–is now facing an onslaught of upset people, particularly Native Americans, since Tiger Lily herself has been portrayed as a Native American in the past. Nyong’o has also been linked to talks concerning “The Whole Truth,” a courtroom drama starring Daniel Craig.

What do you think about Nyong’o possibly becoming a Jedi descendant? Talk about it in the comments section below! 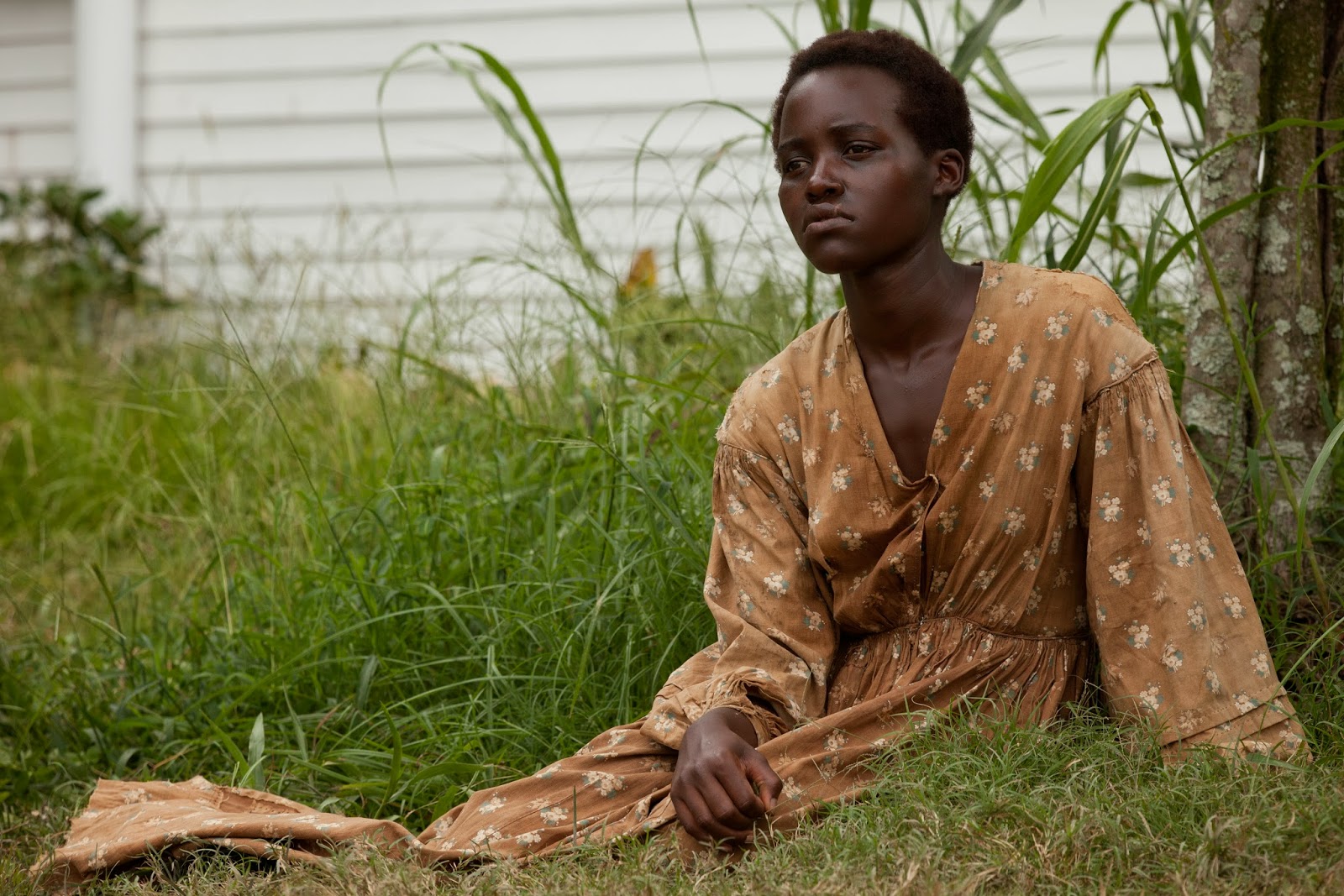