Supernatural soldiers gain strength as the new horror film, ‘Outpost: Rise of the Spetsnaz,’ is set to be released on March 18 on DVD. The second sequel in the ‘Outpost’ film series will be distributed on home entertainment by XLrator Media.

Kieran Parker, who produced the original 2008 ‘Outpost’ film, as well as the first sequel, 2012’s ‘Black Sun,’ made his feature film directorial debut with ‘Rise of the Spetsnaz.’ Rae Brunton, who penned the initial two movies, returned to scribe the latest installment in the franchise.

‘Outpost: Rise of the Spetsnaz’ stars Bryan Larkin and James “The Colossus” Thompson. The follow-up chronicles the origins of the supernatural soldiers as they battle the most ruthless and notorious of all military special forces: the Russian Spetsnaz.

Check out the trailer and new photos from ‘Outpost: Rise of the Spetsnaz’ below. 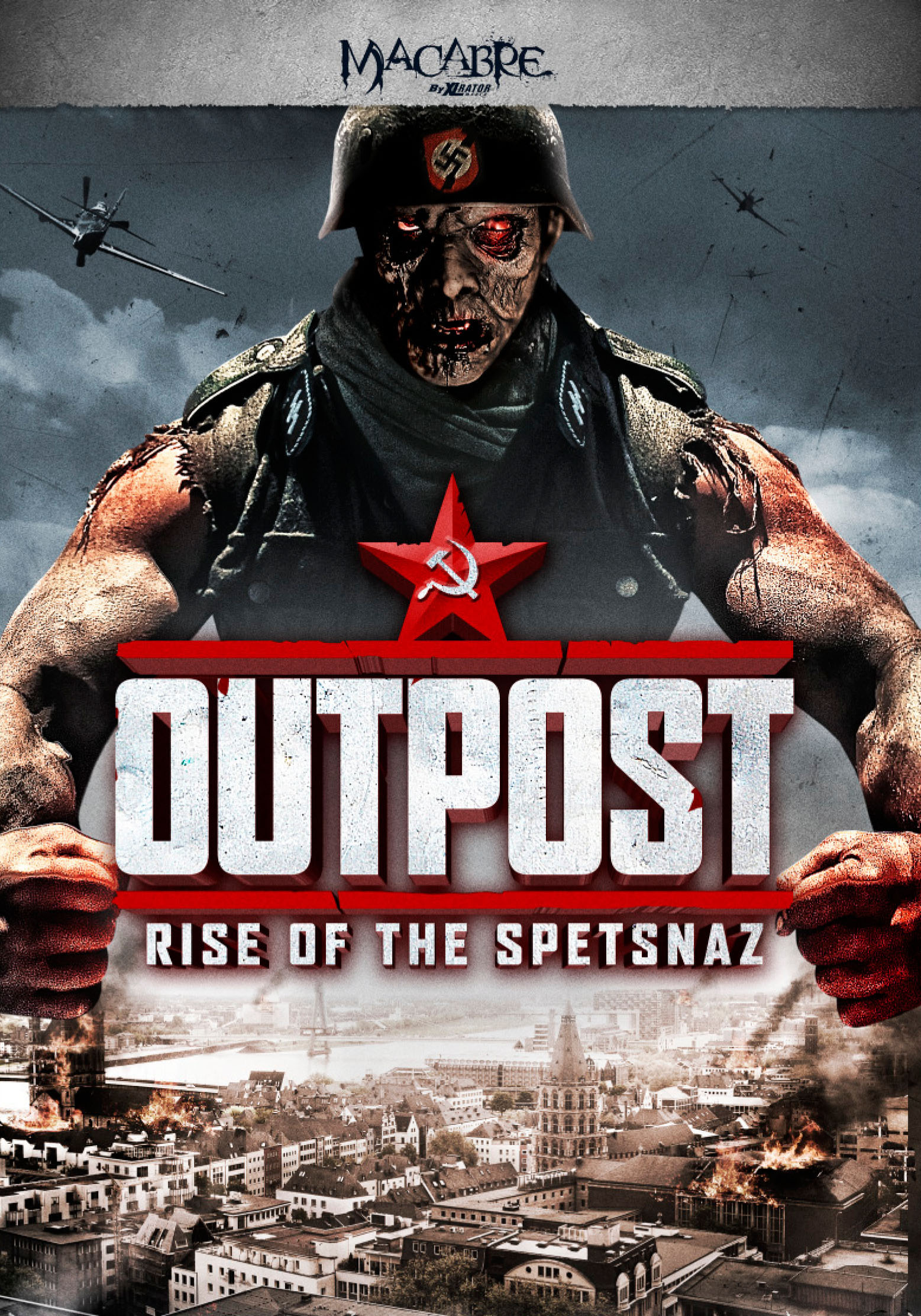 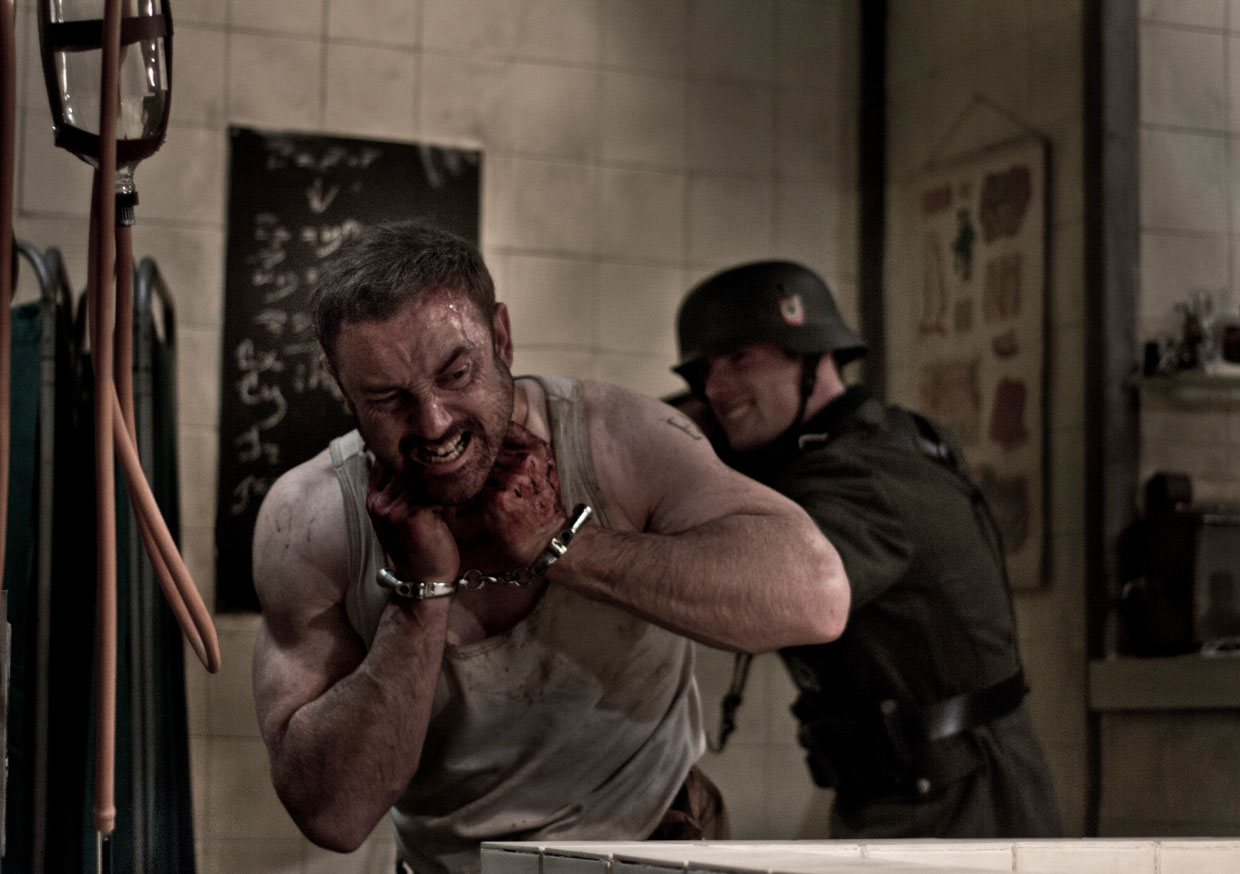 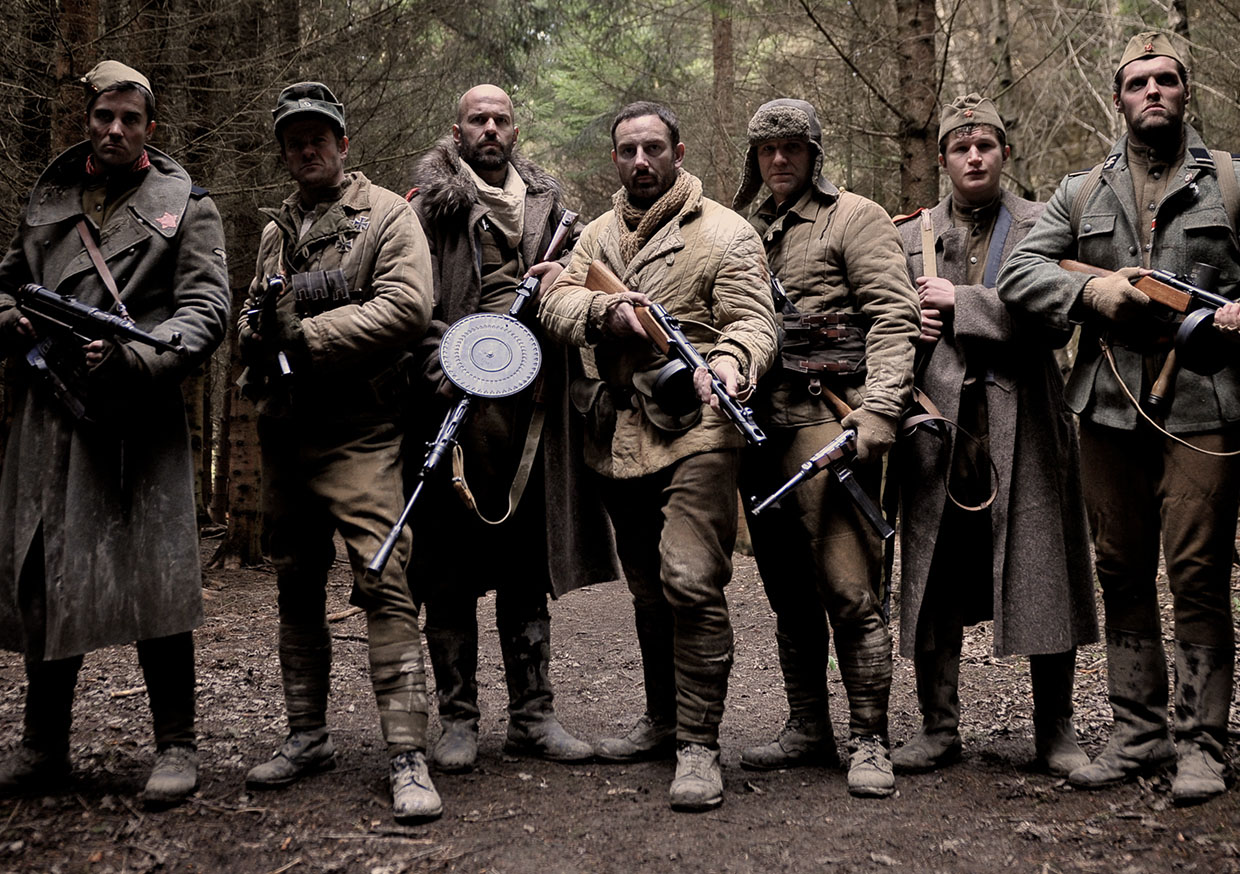 Cancel reply
Terminus the Subject of New Trailer for The Walking Dead
Lupita Nyong’o Approached by J.J. Abrams for Star Wars
To Top