The Australian outback once again becomes a place of horror as new photos and a new poster from the anticipated horror film, ‘Wolf Creek 2,’ have been released. The pictures feature the series’ returning star, John Jarratt, who reprises his role as the notorious, crazed serial killer, Mick Taylor.

RLJ/Image Entertainment will release the thriller on VOD on April 17, with a limited theatrical release to follow on May 16. The follow-up to the hit 2005 independent Australian horror film, the AFI Award-nominated movie, ‘Wolf Creek,’ sees the return of series director and producer, Greg Mclean. The filmmaker once again penned the script, this time working with Aaron Sterns, who made his feature film writing debut with the sequel. Jarratt is joined in front of the camera by Shannon Ashlyn, Ryan Corr and Philippe Klaus.

The following synopsis for ‘Wolf Creek 2’ has been released by RLJ/Image Entertainment:

Lured by the promise of an Australian holiday, backpackers Rutger (Klaus), Katarina (Ashlyn), and Paul (Corr) visit the notorious Wolf Creek Crater. Their dream Outback adventure soon becomes an horrific reality when they encounter the site’s most infamous local, the last man any traveler to the region ever wants to meet: Mick Taylor (Jarratt).

As the backpackers flee, Mick pursues them on an epic white-knuckled rampage across hostile wasteland. Only one will remain to be dragged back to his lair to witness the true magnitude of his monstrosity. And if the last man standing is to have any hope of surviving where no one else has survived before, he’ll have to use every ounce of cunning to outwit the man behind the monster and become every bit as ruthless as the monster inside the man.

Check out the new photos and poster from ‘Wolf Creek 2’ below. 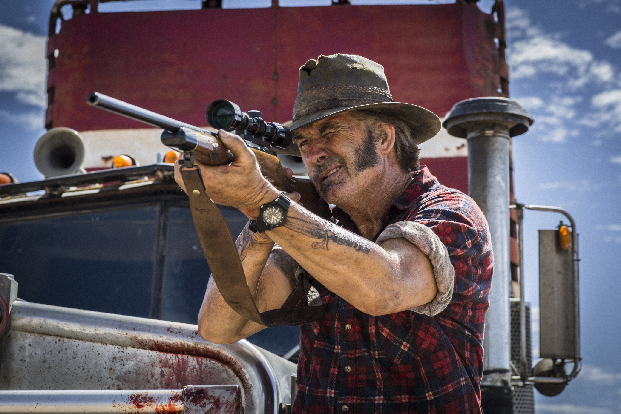 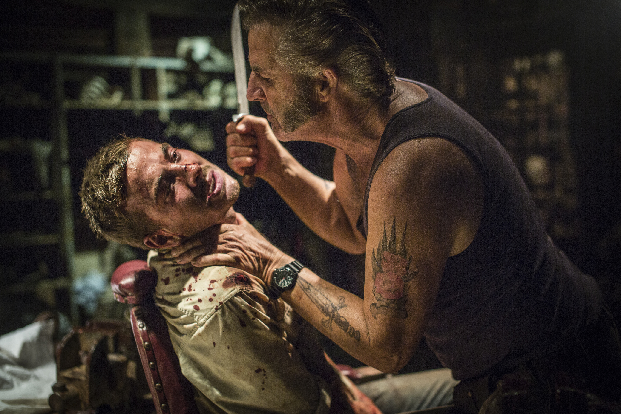 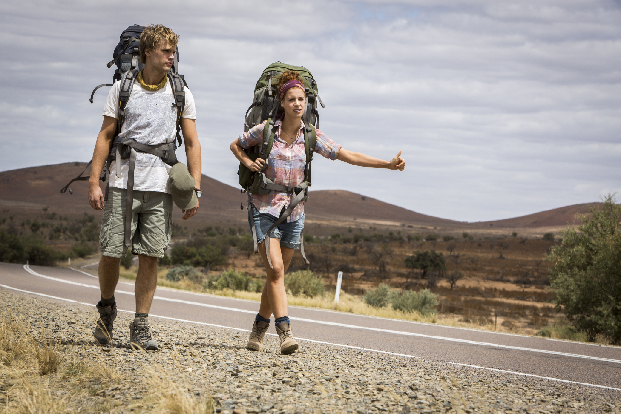 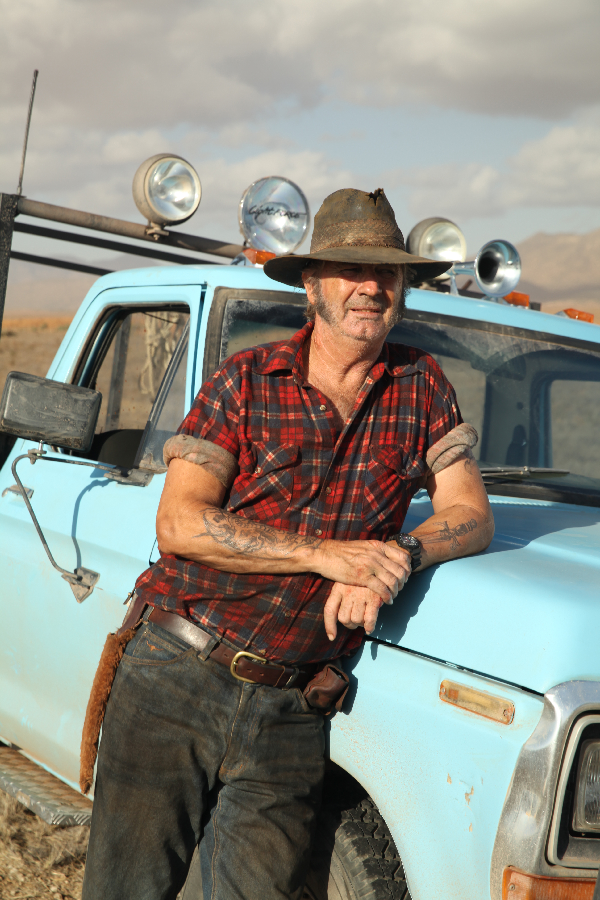 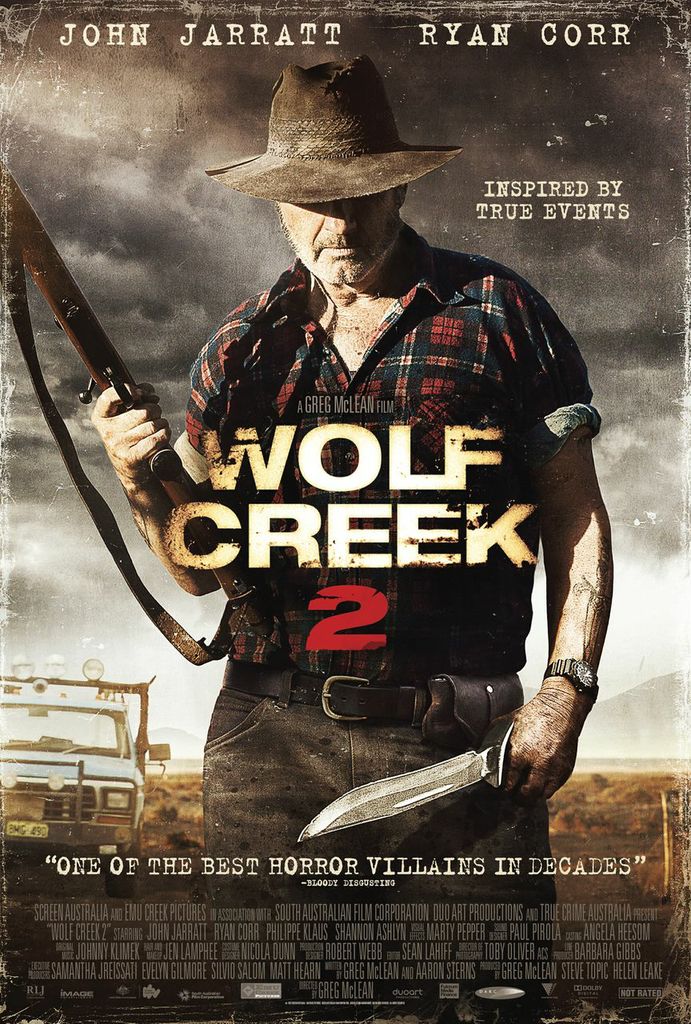