Chris Evans is Retiring from Acting

Say it isn’t so, Chris Evans! The actor, best known for his role as “Captain America,” has said to Variety that he will retire from acting at the end of his contract with Marvel. What will he go on to do? He’ll direct.

Evans has recently shot a New York-based drama called “1:30 Train” starring himself and Alice Eve. Since he seems to be very committed to directing, it’s safe to expect a type of Ben Affleck career turnaround for him, so it’s a little exciting to see where this new avenue will take him. But what about the Cap? What will Marvel do to take care of this eventual problem?

Evans could probably care less about the problems Marvel will have, since he has said before how he had avoided taking the role of Captain America for a long time. “The problem was initially, it was a nine-movie contract,” he said. “And they said, if these movies take off and do very well, and my life changes and I don’t respond well, I don’t have the opportunity to say, listen, I need an [f——] break. That just scared me.” Evans also expressed to Variety some sadness or irritation when he said, “No one sees my good little movies, man,” referencing some of the other films he’s been in recently. CinemaBlend makes explicit mention of films, “Snowpiercer,” and “Puncture,” while Variety also mentions “Sunshine,” films that have great acting on the part of Evans, but no real inroads toward Evan’s fanbase.

So what kind of films do you think we can expect from Evans? And do you feel sad that the Cap’s day’s are numbered? Also, how do you feel about the Marvel machine and its affect on Evans? Talk about it in the comments section below. 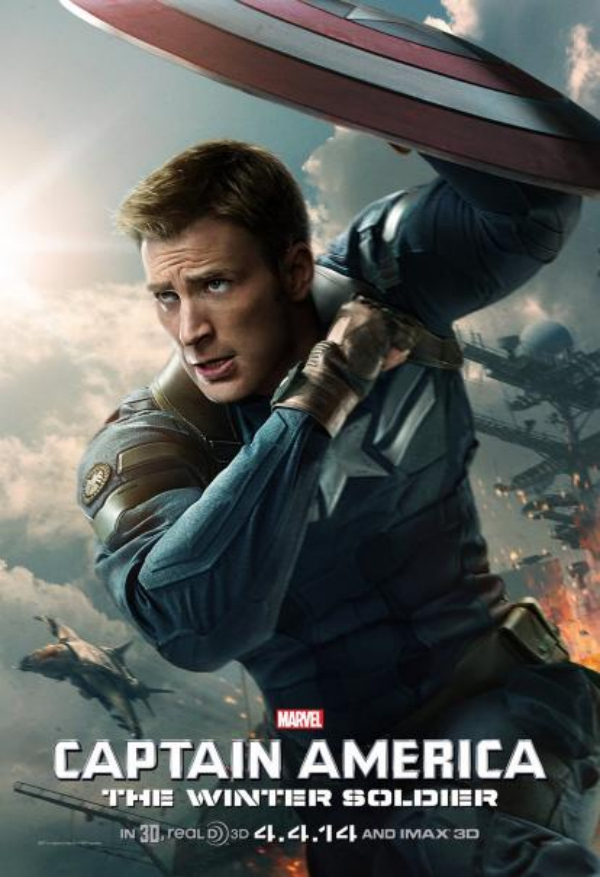