See the action unfold in the upcoming film ‘Plastic,’ as the crime drama takes heist of the UK on May 2, 2014 with its scheduled release. The movie is the latest directorial effort from ‘Rise of the Foot Soldier’ helmer, Julian Gilbey. The filmmaker also co-wrote the script with Will Gilbey and producer Chris Howard.

‘Plastic,’ which is based on true events, tells the story of a group of university students who turn to stealing credit cards in order to supplement their income. But events soon spiral out of control as they accidentally rob a notorious gangster. To get his money back from the students and teach them a lesson, the gangster sets his henchman after them. He forces the group to pay ten times the amount they stole, with interest. In order to clear their debt, the students plan a daring jewelry heist, which makes matters a lot worse.

For more information on ‘Plastic,’ visit the movie’s official website, and watch the trailer on YouTube. Also check out a picture of Ferda, who plays Tariq, as well as the movie’s new poster and trailer, below. 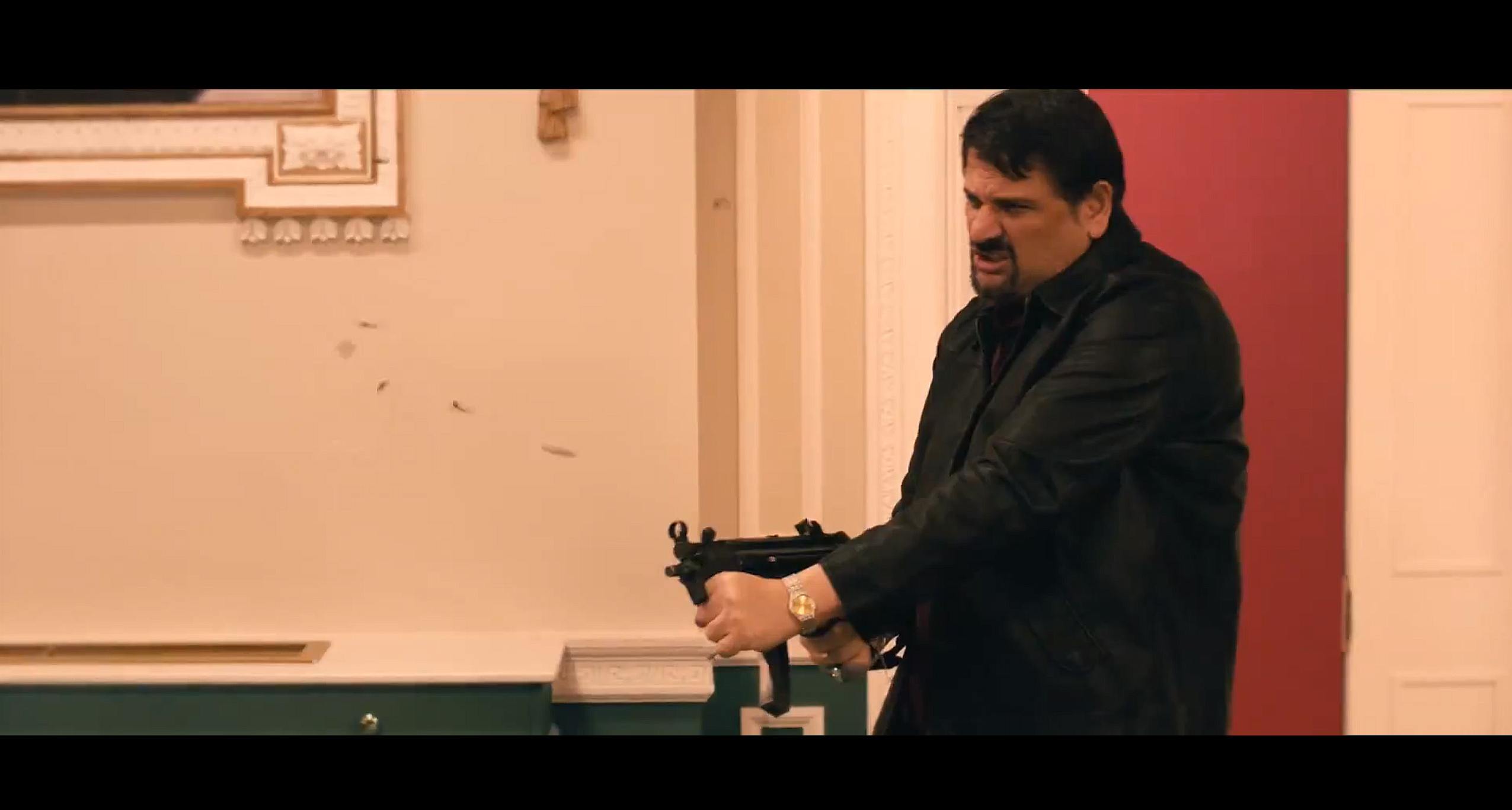 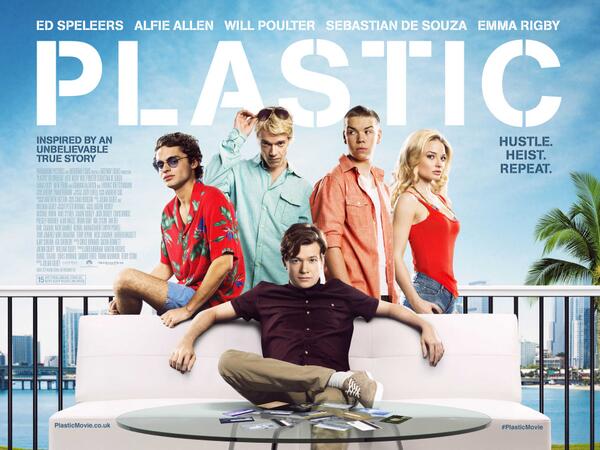