Tornadoes Terrorize in Into the Storm Trailer

“Into the Storm” takes the horrifying nature of tornadoes and takes it to “Godzilla”-esque levels. Possibly, film tornadoes haven’t been this scary since the ’90s classic “Twister.”

The film, of course, shows how hardcore the weather can be, and with the crazy weather we have been having for the past few years, one can assume that global warming will be addressed in this film, which contains not just one tornado, but several (and one that combines with a fire to become an even deadlier weather event). If you want to take a look at the trailer, check it out below.

Told through the eyes and lenses of professional storm chasers, thrill-seeking amateurs, and courageous townspeople, ‘Into the Storm’ throws you directly into the eye of the storm to experience Mother Nature at her most extreme.”

“Into the Storm” will be in theaters Aug. 8. What do you think about this film? Give your opinions below! 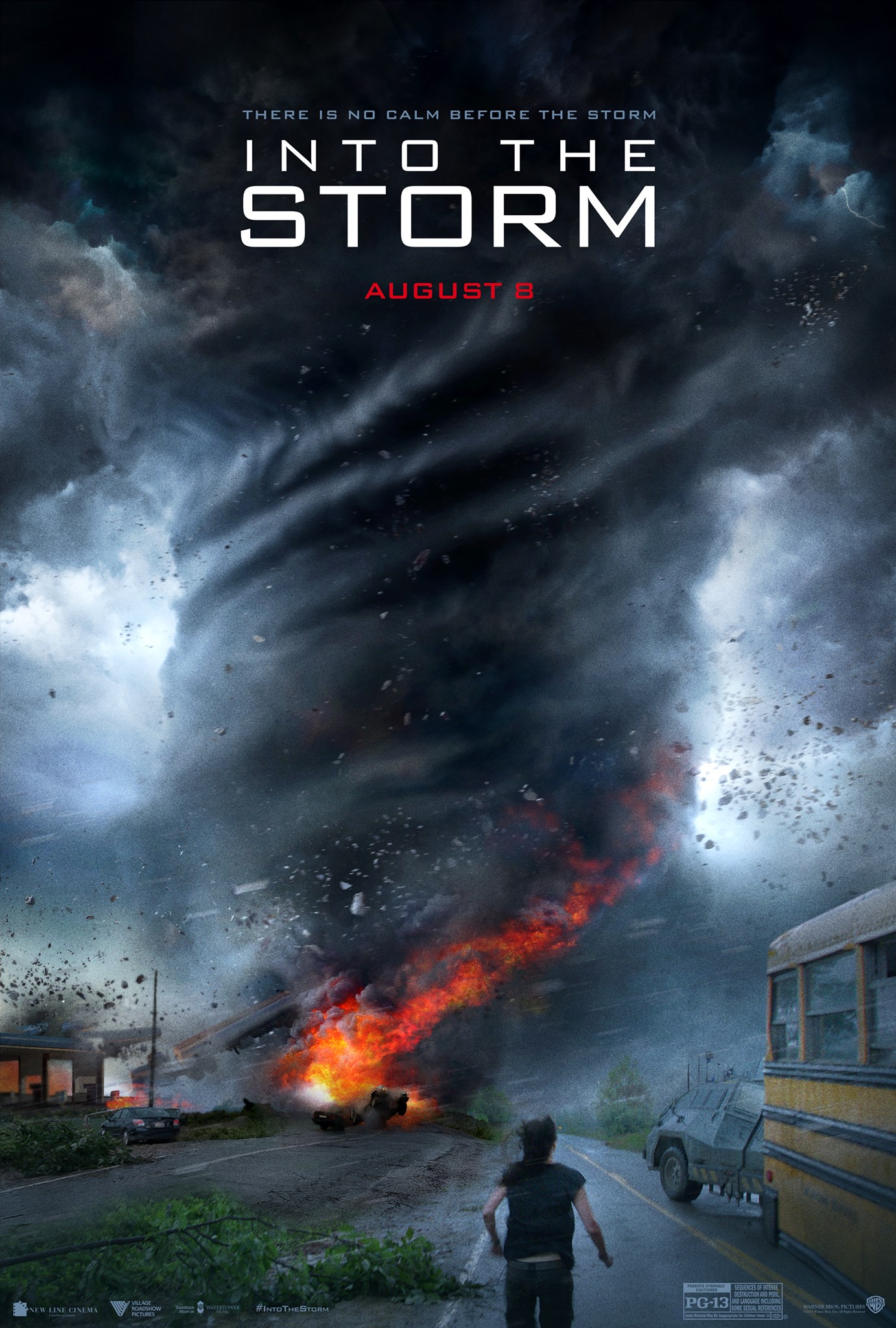