This brilliant documentary unveils, posthumously, a virtuoso of photography. Vivian Maier, didn’t aspire to fame. She didn’t call herself an artist. She was a nanny. A traveller. A woman who went by many names. She was aloof. At times cynical. And with some terribly bizarre habits.

‘Finding Vivian Maier’ reveals the strange and riveting life and art of one the most accomplished street photographers of the 20th century, whose work was discovered by John Maloof, when he bought a box of her negatives at a local thrift auction house in Chicago.

Maloof’s incredibly perseverance in his scavenger-hunt-quest, to find out who the mysterious woman behind the camera was and where she came from, was rewarded. Not only does the man who championed her work succeed in discovering the lady’s identity, but his promotion of Vivian Maier’s photography was received triumphantly by the arts world.

Currently, Vivian Maier’s prolific body of work is being archived and cataloged for the enjoyment of others and for future generations. Naturally, John Maloof is at the core of this project after reconstructing most of the archive, having been previously dispersed to the various buyers attending that auction. Now, with roughly 90% of her archive reconstructed, Vivian’s work is part of a renaissance in interest in the art of Street Photography.

The documentary shows how Maloof and his collaborator Charlie Siskel, manage to balance the insider knowledge and universal intrigue in retracing the obsessive study of an obsessive artist, through this remarkable Kickstarter project. 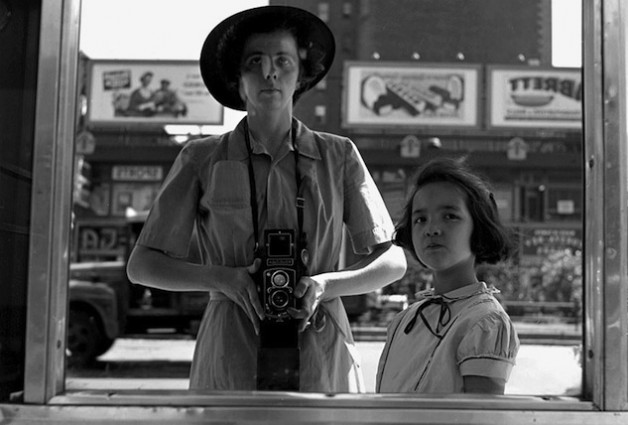