“Jesus People” is available now in theaters and available on iTunes, DirecTV and On Demand. The film is directed by Jason Naumann and is written by Dan Steadman and Rajeev Sigamoney. The film stars Wendi McLendon-Covey, Mindy Sterling, Jennifer Elise Cox, Tim Bagley, Laura Silverman and Octavia Spencer. Speaking of Spencer, we’ve got a clip from the film below featuring Spencer singing a hilariously awful gospel song about Jesus being the only good man in her life. Take a look below.

“In the vein of great comedic mockumentaries like WAITING FOR GUFFMAN and BEST IN SHOW, comes JESUS PEOPLE, based on the hilarious and popular Independent Comedy Network web series. The story charts the rise and fall of America’s worst Christian pop band, Cross My Heart. When Pastor Jerry (Joel McCrary from BEST IN SHOW) gets possibly awful medical news he is determined to reach his rebellious teen son while he still can. He finds four young musicians with varying levels of talent and their first single “Save The World” takes off on multiple (and some unexpected) radio formats just as the band starts to unravel.” 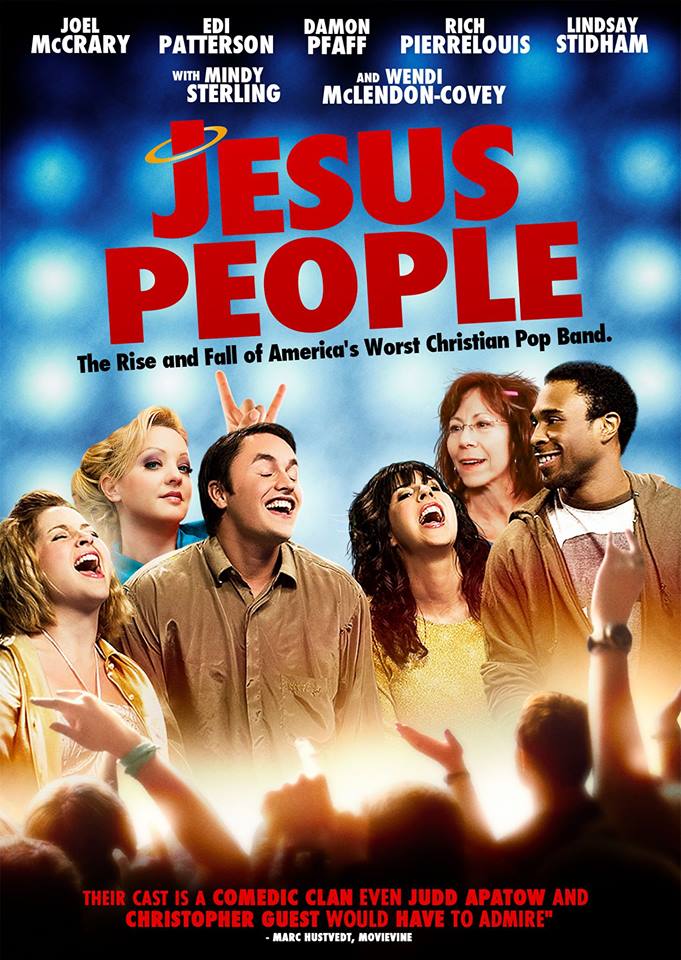