Paranormal Activity: The Marked Ones is the latest creepy installment in the hit franchise from Oren Peli and Christopher Landon. Strange things are happening that seem to be tied to an apartment next door rumored to be owned by a witch- Deaths, strange noises, women coming and going, Jesse soon discovers his past has a dark connection to the eerie events that is about to change everything. This installment of the series is so frightening that at a recent screening of the movie there was a spiritual cleanser on hand to make sure no one had anything follow them home afterward.

Watch our interview with Renee Victor (Weeds, ER, Confessions of Shopaholic, Childrens Hospital) who plays Jesse’s Grandmother and Gabrielle Walsh (Kleptosomnia, Made in Hollywood) who plays Marisol. Renee’s shares what it is was like performing in her first role in an all American production where she speaks only Spanish, and Gabrielle shares how much she loves to scream. If you’ve ever had a spookyily unexplainable supernatural experience of your own be sure to check out what the actors have to say. Paranormal Activity: The Marked Ones is out on Blu Ray and DVD now and includes a special uncut version and deleted scenes. 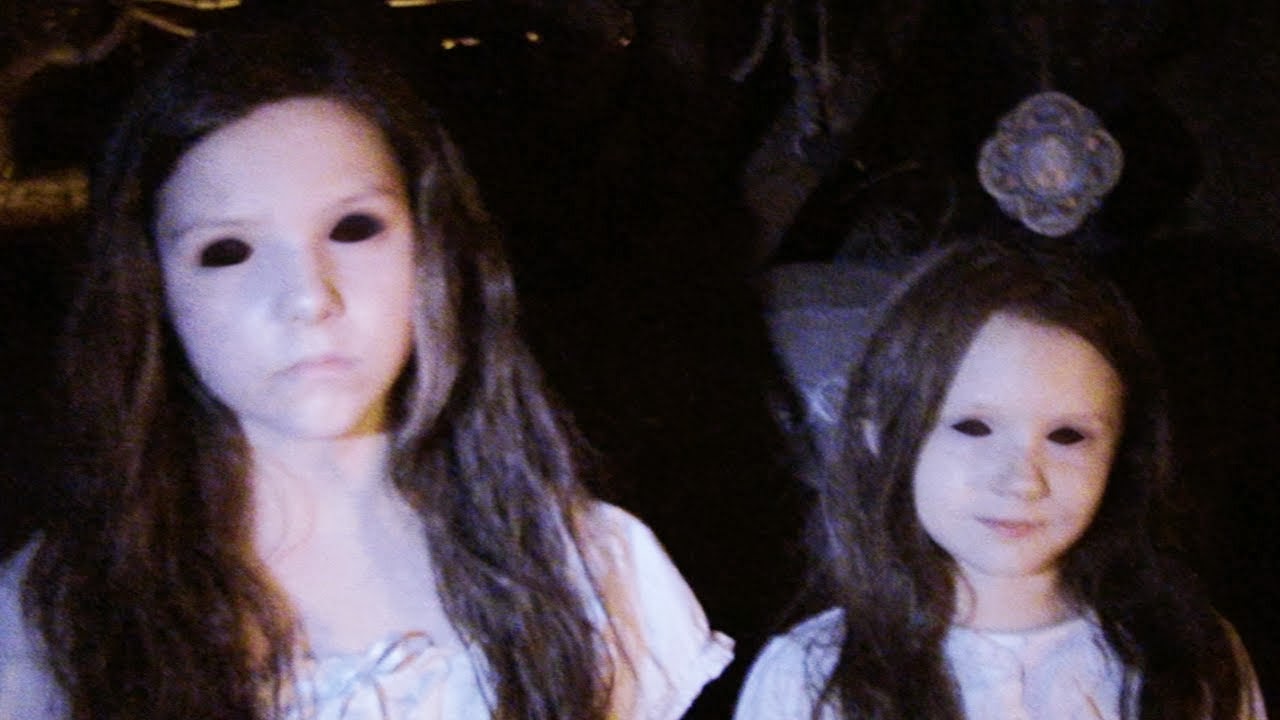