New key art and set stills show a group of friends becoming infected in the upcoming film, ‘Cabin Fever: Patient Zero.’ Viewers can see the group’s full transformation, and the explanation for their illness, when RLJ/Image Entertainment releases the film on VOD on June 26, and in theaters on August 1.

The horror-thriller was directed by ‘The ABCs of Death’ helmer Kaare Andrews. It was written by Jake Wade Wall, who penned the screenplays for the remakes of ‘The Hitcher’ and ‘When a Stranger Calls.’ The film, which serves as a prequel to writer-director Eli Roth’s hit writing and directorial debuts, the 2003 horror movie, ‘Cabin Fever,’ stars Sean Astin, Currie Graham and Ryan Donowho.

A group of friends planned the perfect vacation in the Caribbean, but when they head ashore to explore a remote island, their ultimate bachelor weekend devolves into their worst nightmare. After an ill-fated swim in contaminated water, they stumble upon a seemingly abandoned research facility where a deadly, flesh-eating virus has been unleashed.

Check out the key art and set stills for ‘Cabin Fever: Patient Zero’ below. 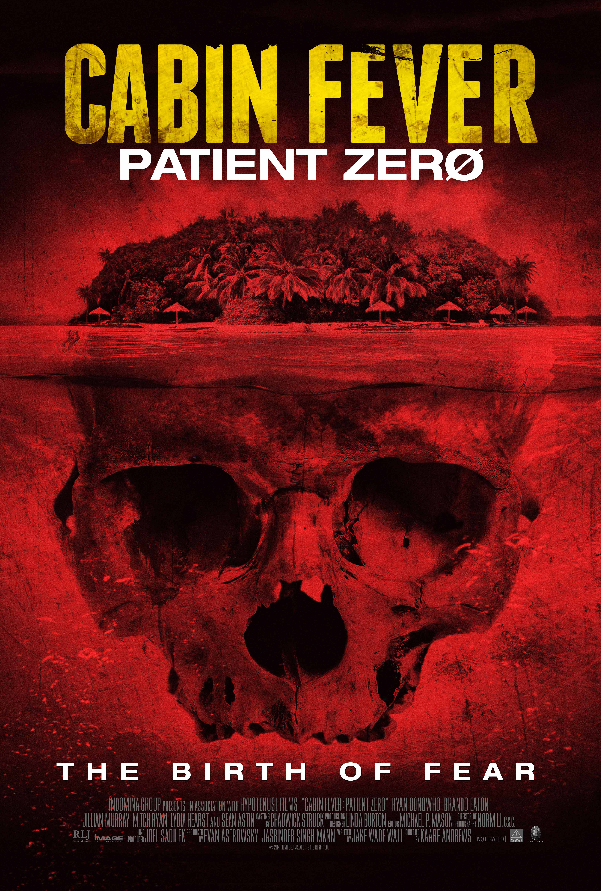 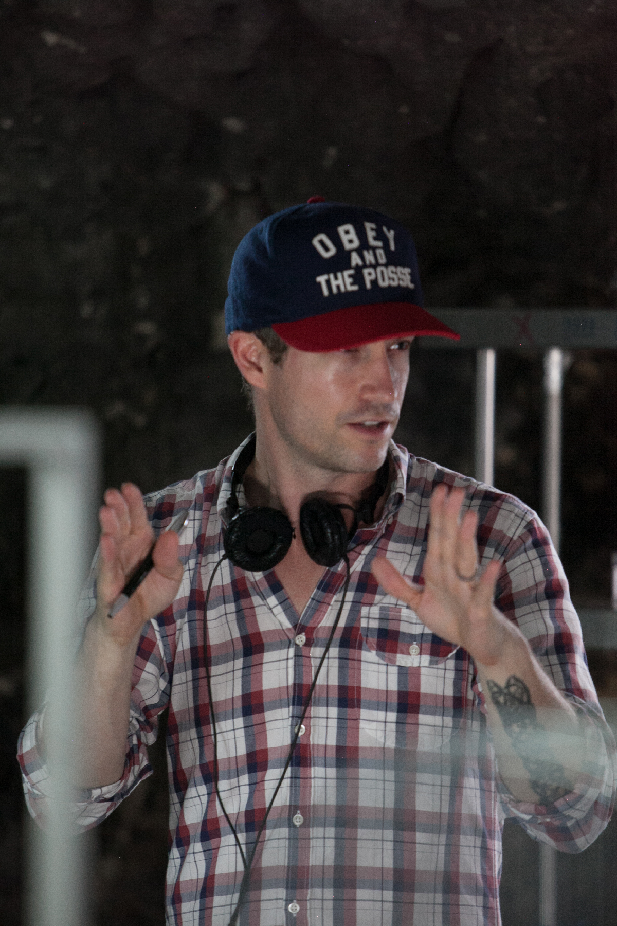 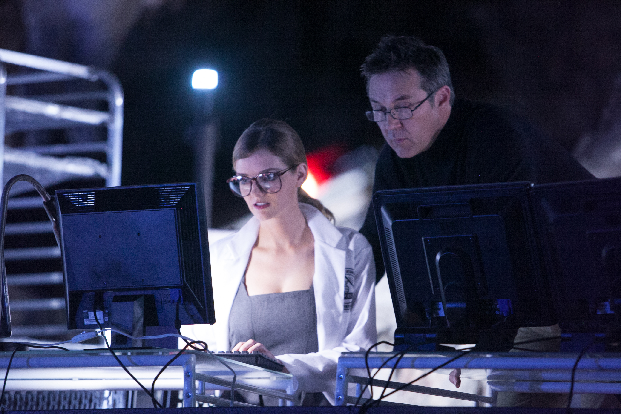 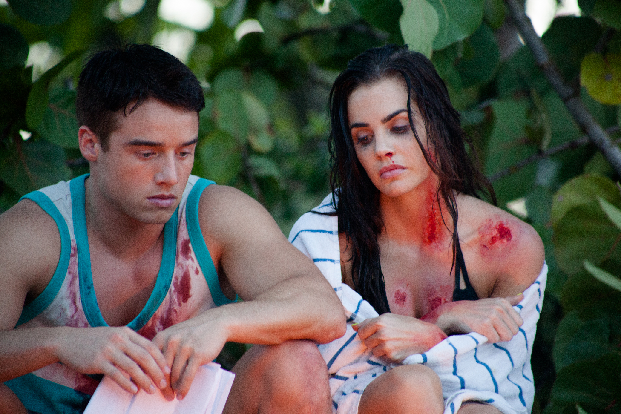