Helmer Camille Delamarre made his feature film directorial debut with ‘Brick Mansions,’ which was written by Luc Besson. The scribe based the story on his ‘Banlieue 13’ screenplay, which he co-penned with Bibi Naceri. The action movie marks Walker’s last completed film before his death last November.

The following official synopsis for ‘Brick Mansions’ has been released:

In a dystopian Detroit, abandoned brick mansions left from better times now house only the most dangerous criminals. Unable to control the crime, the police constructed a colossal containment wall around this area to protect the rest of the city. Undercover cop Damien Collier (Paul Walker) is determined to bring his father’s killer, Tremaine (RZA) to justice and every day is a battle against corruption. For Lino (David Belle), every day is a fight to live an honest life. Their paths never should have crossed, but when Tremaine kidnaps Lino’s girlfriend, Damien reluctantly accepts the help of the fearless ex-convict, and together they must stop a sinister plot to devastate the entire city. With stylized action featuring thrilling Parkour stunts (David Belle is the co-founder of this physical training discipline),Brick Mansions puts an entertaining twist on the action genre.

Watch the three new clips from ‘Brick Mansions,’ and check out the new images from the drama, below. For more information on the film, visit its Facebook, Twitter, Instagram and Tumblr pages. 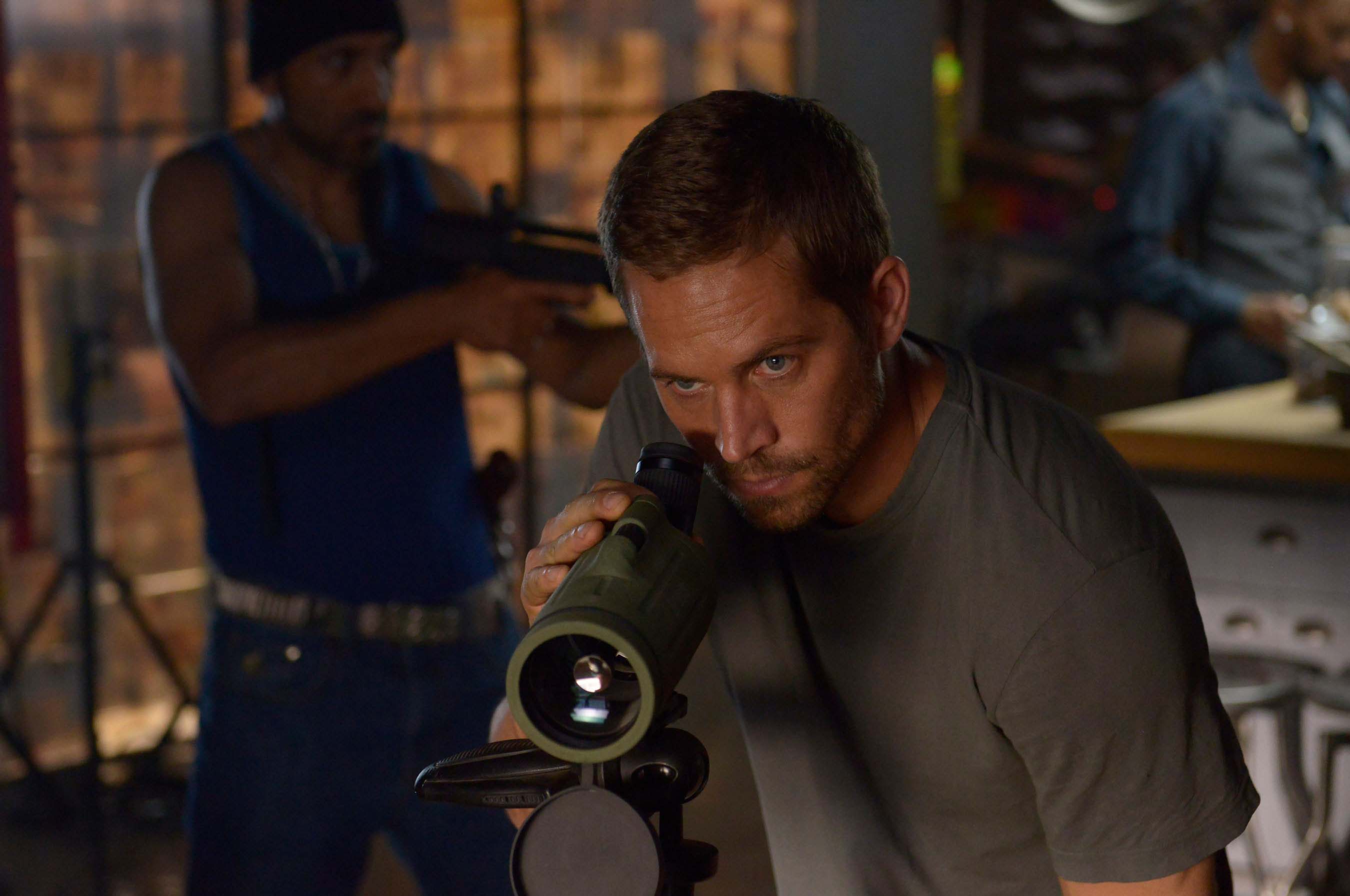 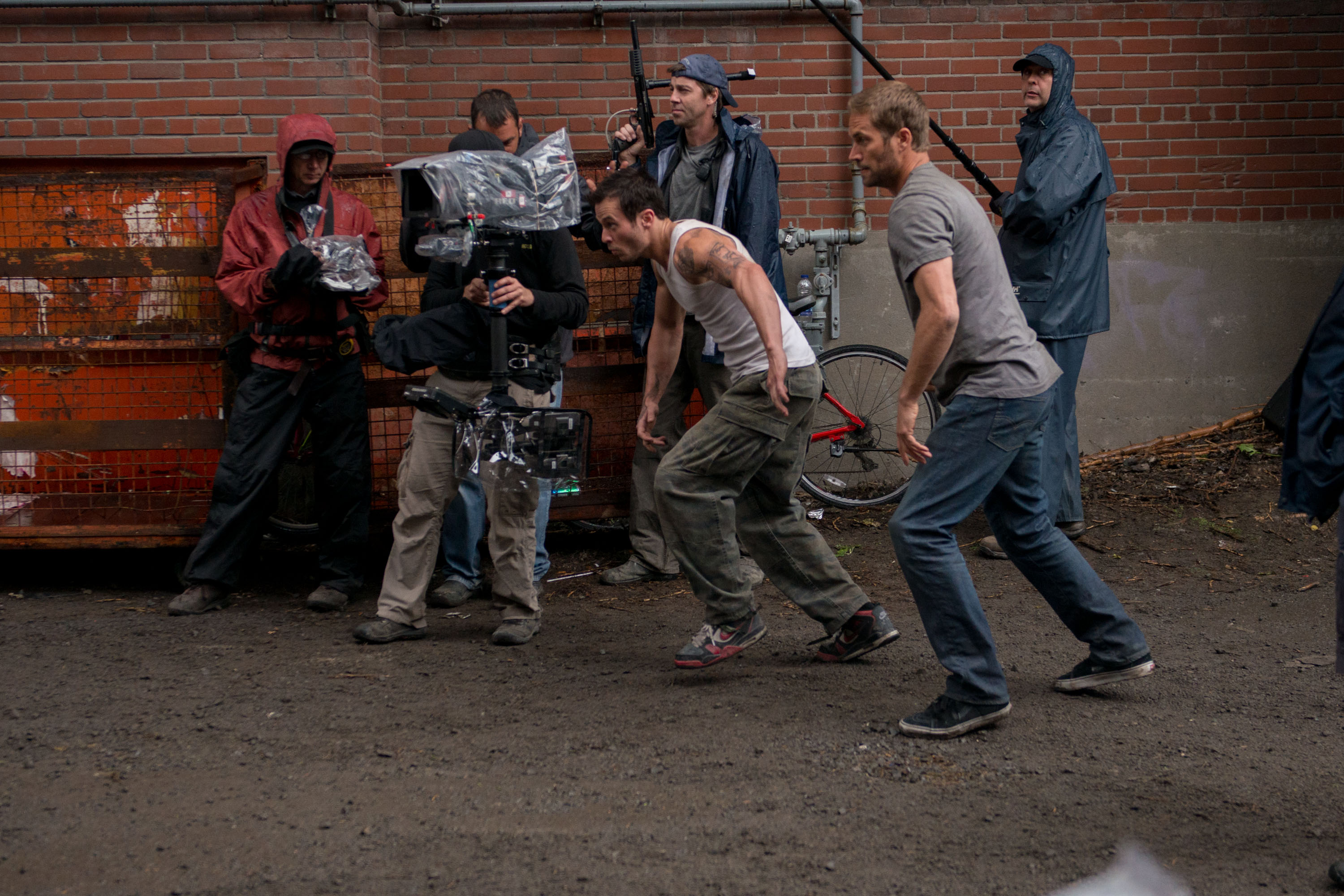