A documentary on one of the more enchanting and tragic figures of the world of ballet, “Afternoon of a Faun: Tanaquil le Clercq” affirms the talent of its subject, but frustratingly fails to establish enough of a cleanly delineated backdrop or emotional throughline to connect to a general audience. The frustrating result is a hopelessly insular work.

Directed by Nancy Buirski, “Afternoon of a Faun” centers around Tanaquil le Clercq, or “Tanny,” the only daughter of a French intellectual and his somewhat overbearing American wife. At 12 years of age, she won a scholarship to the American School of Ballet, and her elongated, racehorse-like physique made her a muse of two of the greatest choreographers in dance — Jerome Robbins and George Balanchine, the latter of whom she would eventually marry, despite him being a quarter-century her senior. As a principal dancer with the New York City Ballet, however, le Clercq was stricken with polio in 1956, never to fully recover.

Buirski, co-founder of the Full Frame Film Festival, makes use of an array of wonderful performance footage, blending this material with interviews from a variety of figures close to Le Clercq’s story, including Barbara Horgan, who was Balanchine’s former assistant, and dancing colleagues like Jacques D’Amboise and Arthur Mitchell. But the movie’s emotionally impenetrable opening half-hour does it no favors, creating such a downward drag that it never recovers.

Via voiceover, Buirski also sprinkles the film with passages from Le Clercq’s personal correspondence, but she doesn’t do a great job of always indicating whom these letters are to and from, and since there are extant interview clips with Le Clercq, it just further muddies the film’s vision. Most damningly, though, the filmmaker assumes a fawning interest in her subject, never tapping into the material’s potentially rich thematic veins, of the fleeting nature of beauty and youth. The basic tragedy and, indeed, dark irony of Le Clercq’s story should be enough to lift “Afternoon of a Faun” up, and give it a universal charge. Alas, those who aren’t dance history majors are left on the outside of this at times beautiful but otherwise entirely tedious bauble, with their faces pressed against the glass.

NOTE: In addition to its other theatrical engagements, “Afternoon of a Faun: Tanaquil le Clercq” opens in Los Angeles at Laemmle Playhouse 7, Laemmle Royal Theatre and Laemmle Town Center 5. 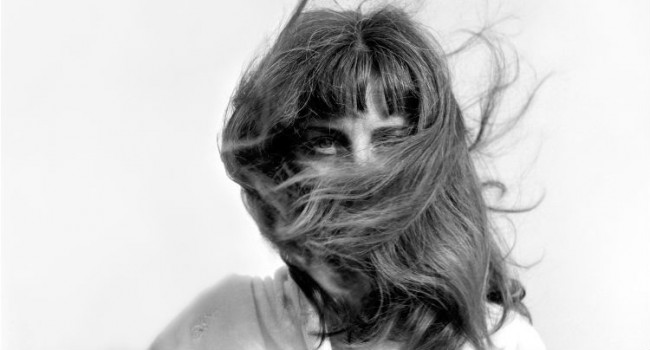