See the Inspiration Behind the Drama Belle in Featurette and Stills

Go behind the scenes of the upcoming British period drama, ‘Belle,’ in the new featurette and stills from the film. The video features director Amma Asante, lead actress Gugu Mbatha-Raw and other cast members discussing the groundbreaking story of Dido Elizabeth Belle, the illegitimate mixed race daughter of Admiral Sir John Lindsay. The stills also offer a glimpse into the costumes and scenery of 1780s England.

The movie, which was written by Misan Sagay, is set to be released on May 2. The drama’s distributor, Fox Searchight, has released the following synopsis for the film:

‘Belle’ is inspired by the true story of Dido Elizabeth Belle (Mbatha-Raw), the illegitimate mixed race daughter of Admiral Sir John Lindsay (Matthew Goode). Raised by her aristocratic great-uncle Lord Mansfield (Tom Wilkinson) and his wife (Emily Watson), Belle’s lineage affords her certain privileges, yet her status prevents her from the traditions of noble social standing. While her cousin Elizabeth (Sarah Gadon) chases suitors for marriage, Belle is left on the sidelines wondering if she will ever find love. After meeting an idealistic young vicar’s son bent on changing society, he and Belle help shape Lord Mansfield’s role as Lord Chief Justice to end slavery in England.

Watch the new featureete, and check out the stills, from the film below: 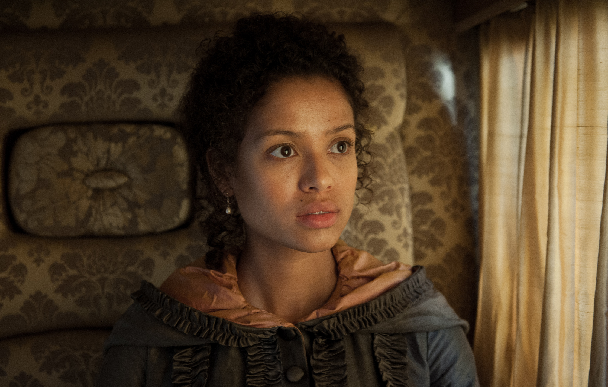 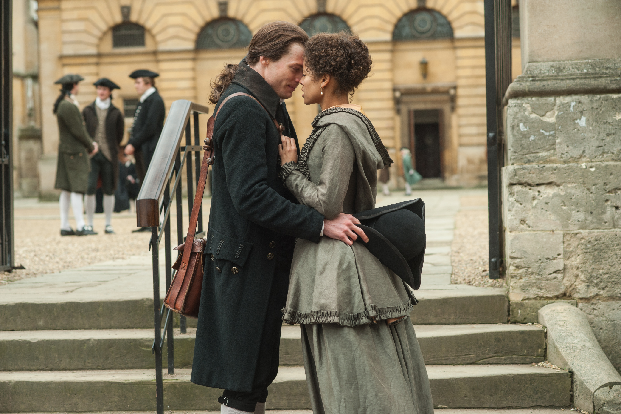 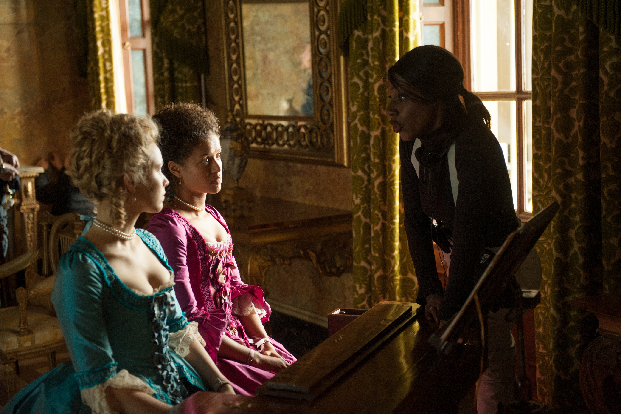