If you’ve been following NBC’s “The Voice,” you’d know that we’re finally at the live shows! It seems like it’s taken forever for us to get to the lives; after so many rounds of cuts, it’s nice to finally be able to vote on your favorites. But the live shows aren’t the only big news coming from NBC–Gwen Stefani has also been signed to the popular singing competition show.

The singer will replace former “Voice” coach Christina Aguilera for the seventh season. Aguilera is taking a break from the show not only because she wants to focus more on her music, but she is also pregnant with her second child.

Stefani isn’t the only new face coming to “The Voice”. Pharrell Williams, who has reached new heights with his song, “Happy,” will replace the spot vacated by Cee Lo Green. This will be a reunion of sorts for Williams and Stefani–Williams co-wrote Stefani’s hit, “Hollaback Girl” with fellow Neptunes member Chad Hugo.

During this season, Usher and Shakira have joined veteran coaches Adam Levine and Blake Shelton for the second time. Coldplay’s Chris Martin came on as a guest mentor during the second battle round, and other guest mentors have included Aloe Blacc, The Band Perry, Jill Scott and Miranda Lambert.

What do you think about Stefani joining “The Voice”? Talk about it in the comments section below. 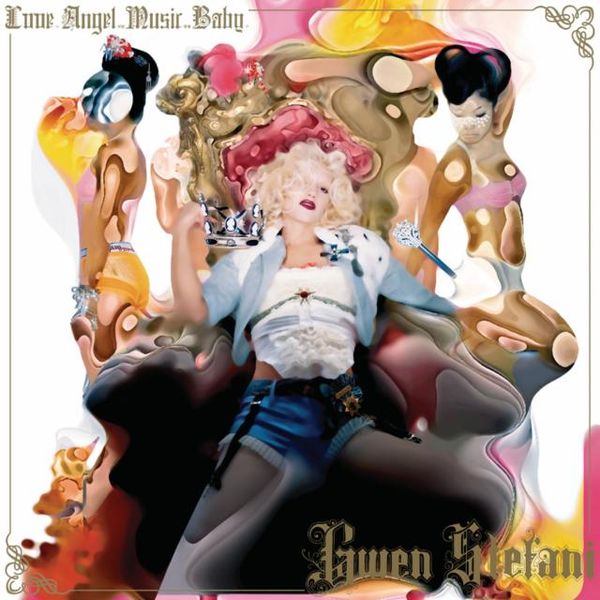