No Six Seasons and a Movie for Community

Say it ain’t so! It’s probably cliche to even write this, but “Community,” NBC’s show with a cult following that proclaimed its “six seasons and a movie” goals, has gotten cancelled. But in a way, Abed kind of predicted the end of the show this season when he was talking about a show getting rejiggered in its final seasons.

The Hollywood Reporter stated that the recently-finished fifth season of the show will be the last one. The Reporter also said that show creator and showrunner Dan Harmon originally planned for the show to end at Season Five, so in a way, the show has met its goal. Even still, for those out there that are distraught over the show’s cancellation, there were several factors that led to “Community” getting the axe.

First, its worth noting that “Community” has always been one of those shows that always seemed like it was on the verge of cancellation. While other bubble shows fell, though, “Community” somehow stayed strong. But this season, there were several things at play leading to its demise. The departure of Donald Glover as Troy certainly had a hand in a lot of fans turning their TVs to something different. Also, according to The Hollywood Reporter, the syndicated airings of “Community” on Comedy Central didn’t give the show the boost other shows sometime receive from reruns. Also, “Community” was only bringing in a modest audience–1.1 in the adults 18-49 demographic and 3 million viewers in total.

So that’s how the cookie crumbles. What do you think about the cancellation of “Community”? Talk about it in the comments section. 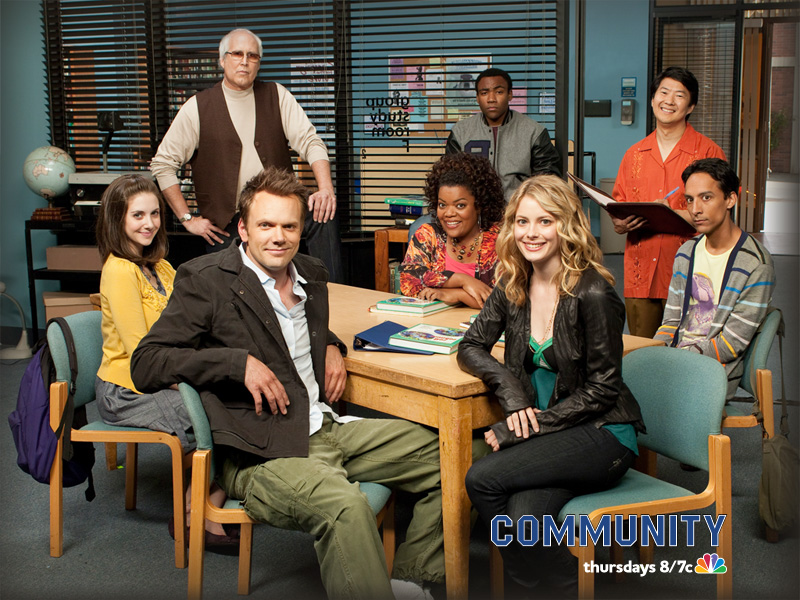