Watch MiShorts for Free on FilmOn

“MiShorts is a ’boutique’ service specializing in quality short films. From the thousands of shorts submitted to their website each year, only the very best are selected and you can watch them here. Free MiShorts phone/tablet apps available from Google and Apple stores.”

You can learn more about MiShorts and their love for short films at its website.

Want to see what MiShorts has to offer? Take a look at the channel below the post or at FilmOn. MiShorts is just one of the film channels FilmOn has for its viewers. FilmOn’s film channels offer films from every genre, meaning that there’s something for everyone. FilmOn has other channels that cater to other tastes. If you’re interested in cars, sports, religion, national and international news, entertainment news and gossip, interactive channels and more, FilmOn’s got it for you.

You can watch FilmOn for free in SD or, for a low monthly subscription, in HD with added DVR recording space. What do you think about FilmOn and MiShorts? Talk about it below the post! 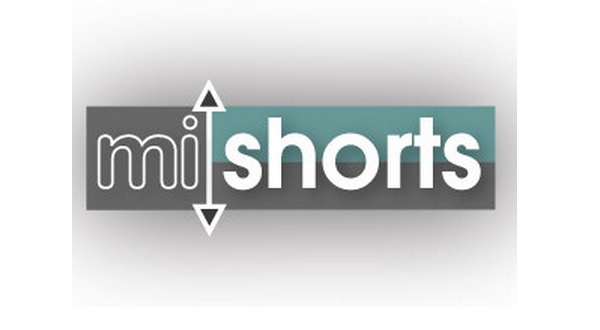