“Blended” is now out in the theaters ready to entertain families with some wacky humor. If you’re a fan of Adam Sandler (especially his films with Drew Barrymore), take a look at some of the photos from the film’s red carpet premiere.

Of course, the cast is all there to celebrate the premiere, but there are also some celeb fans that attended, including Disney Channel star Zendaya. Check out some of the pictures below in the gallery.

After a disastrous blind date, single parents Lauren (Barrymore) and Jim (Sandler) agree on only one thing: they never want to see each other again. But when they each sign up separately for a fabulous family vacation with their kids, they are all stuck sharing a suite at a luxurious African safari resort for a week.”

What do you think about “Blended”? Discuss below in the comments section. You can also learn more about the film at its website. 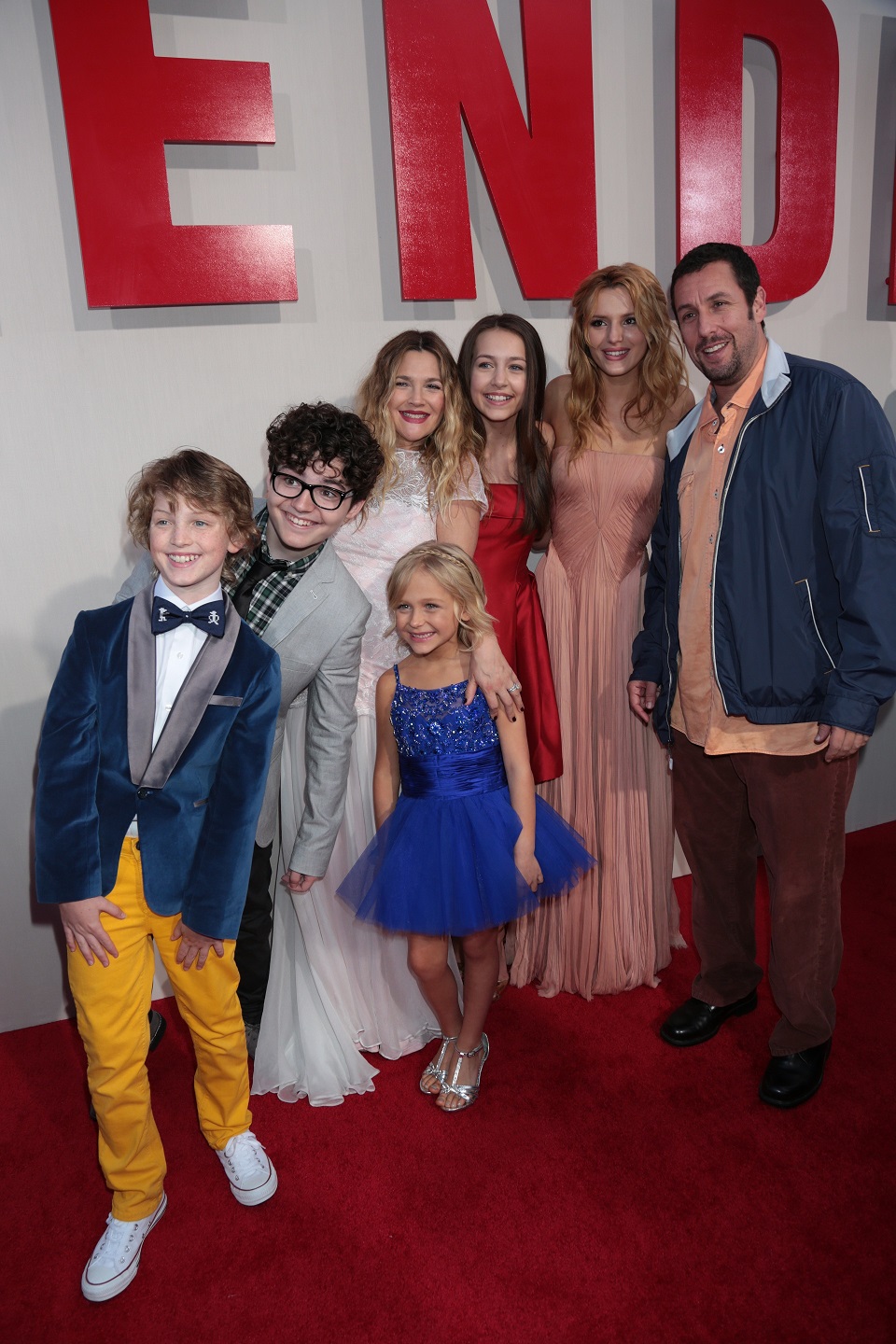