Colin Firth Is a Spy in Kingsman: The Secret Service First Trailer

Colin Firth is serving as a super spy in the first official trailer for the upcoming thriller, ‘Kingsman: The Secret Service.’ The Academy Award-winning actor leads an all-star cast that includes Michael Caine and Samuel L. Jackson in the action film.

20th Century Fox is set to theatrically release ‘Kingsman: The Secret Service’ on October 24. The film, which was written by Jane Goldman and Matthew Vaughn, is based on the comic book by Mark Millar and Dave Gibbons. Vaughn, who is known for penning and helming such other comic book inspired films as ‘X-Men: First Class’ and ‘Kick-Ass,’ also directed the film.

20th Century Fox has released the following synopsis for ‘Kingsman: The Secret Service’:

Based upon the acclaimed comic book and directed by Matthew Vaughn (Kick Ass, X-Men First Class), Kingsman: The Secret Service tells the story of a super-secret spy organization that recruits an unrefined but promising street kid into the agency’s ultra-competitive training program just as a global threat emerges from a twisted tech genius.

For more information on ‘Kingsman: The Secret Service,’ visit the film’s Facebook, Twitter and Google+ pages. Watch the first official trailer for the action thriller below. 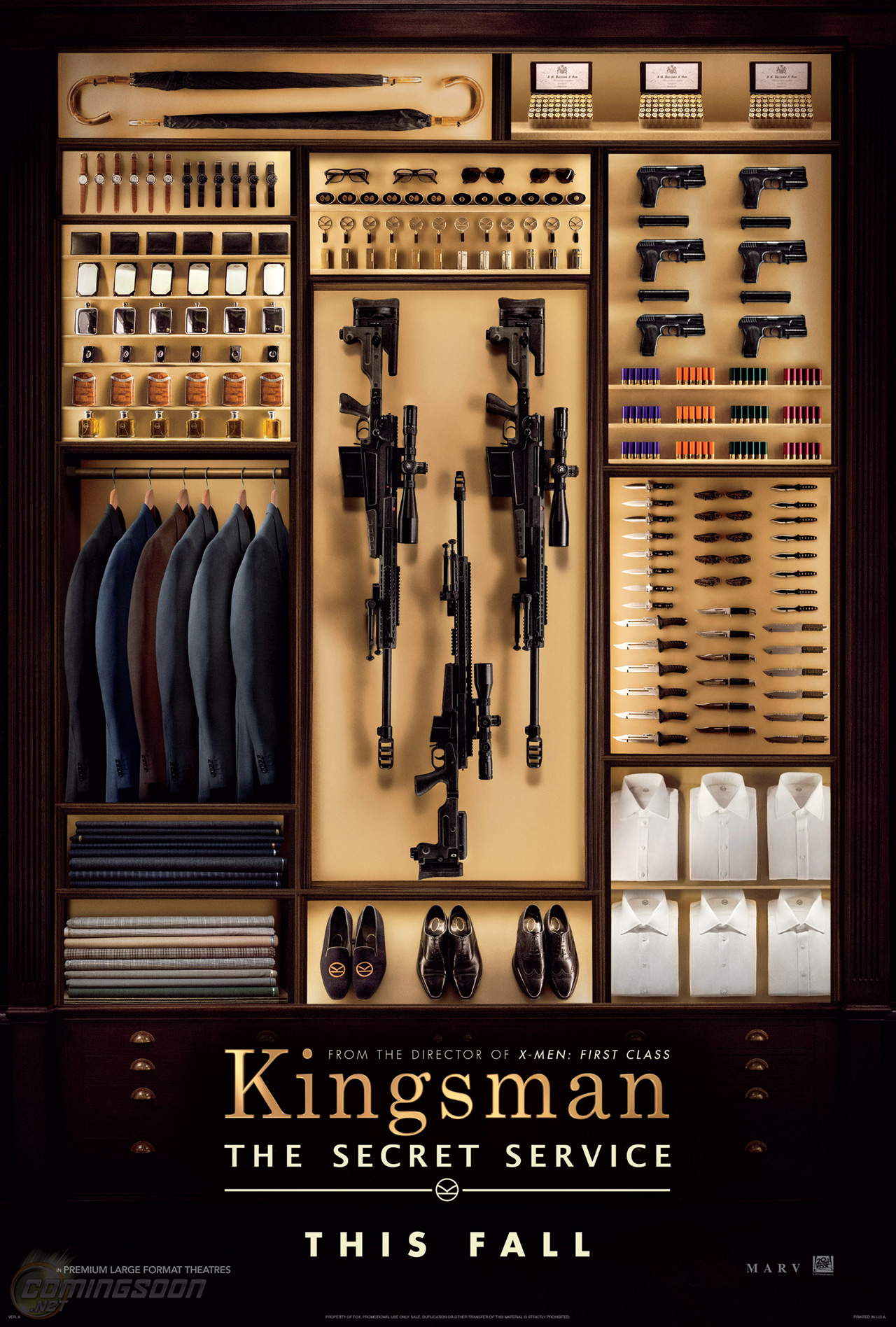