“Tammy” is bringing Melissa McCarthy’s brand of humor back to the theater. It’s also bringing Susan Sarandon along for the ride. The film, written by McCarthy and Ben Falcone, directed by Falcone and produced by McCarthy, Will Ferrell and Adam McKay, follows a woman who has had the worst day of her life.

“Tammy (Melissa McCarthy) is having a bad day. She’s totaled her clunker car, gotten fired from her thankless job at a greasy burger joint and, instead of finding comfort at home, finds her husband getting comfortable with the neighbor in her own house. It’s time to take her boom box and book it. The bad news is she’s broke and without wheels. The worse news is her grandma, Pearl (Susan Sarandon), is her only option—with a car, cash, and an itch to see Niagara Falls. Not exactly the escape Tammy had in mind. But on the road, with grandma riding shot gun, it may be just what Tammy needs.”

The new banners show a little bit more of what you can expect from the film, from disastrous jet skiing, the strange car ride and more. Take a look at the banners in the gallery.

“Tammy” comes out in theaters July 2. 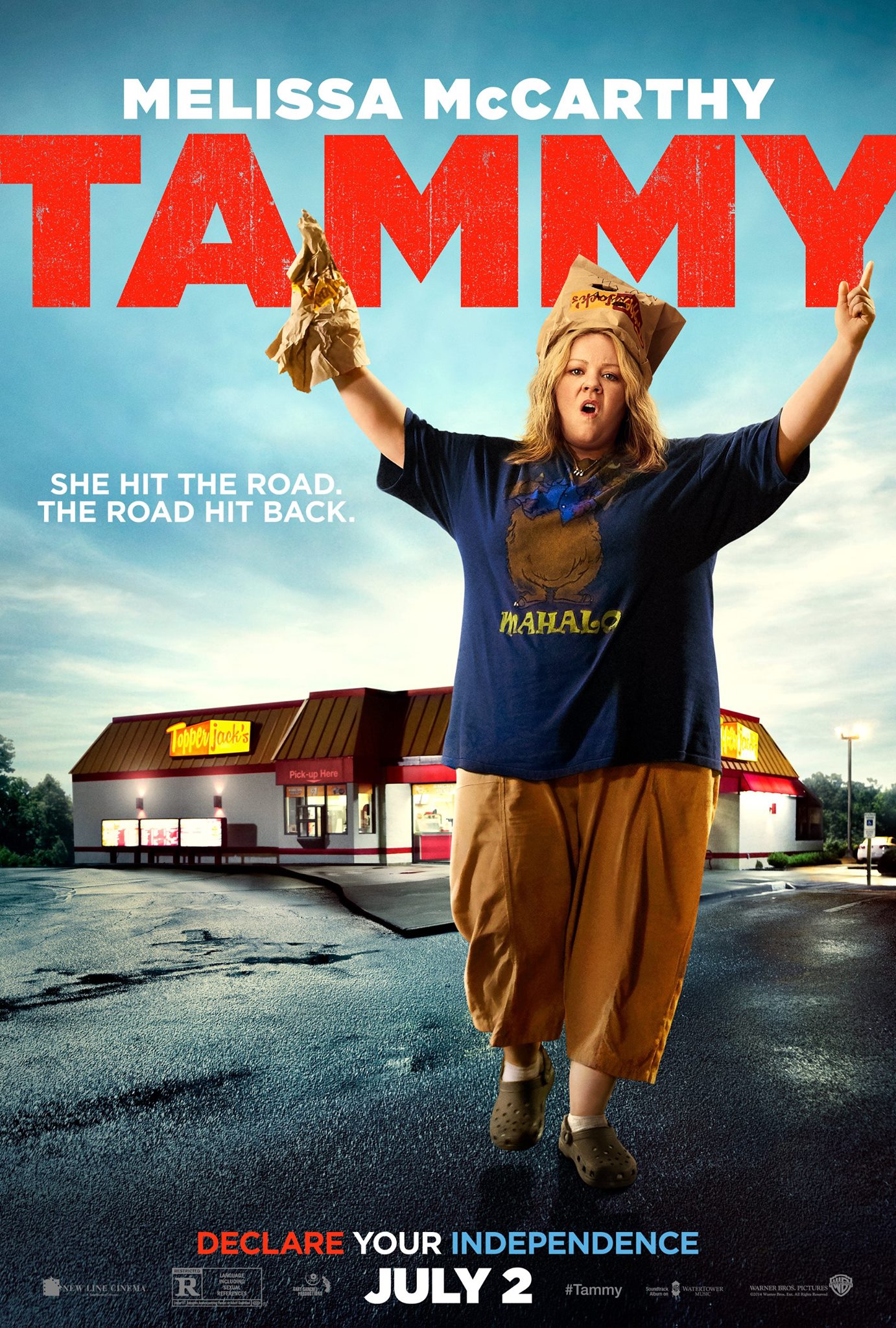